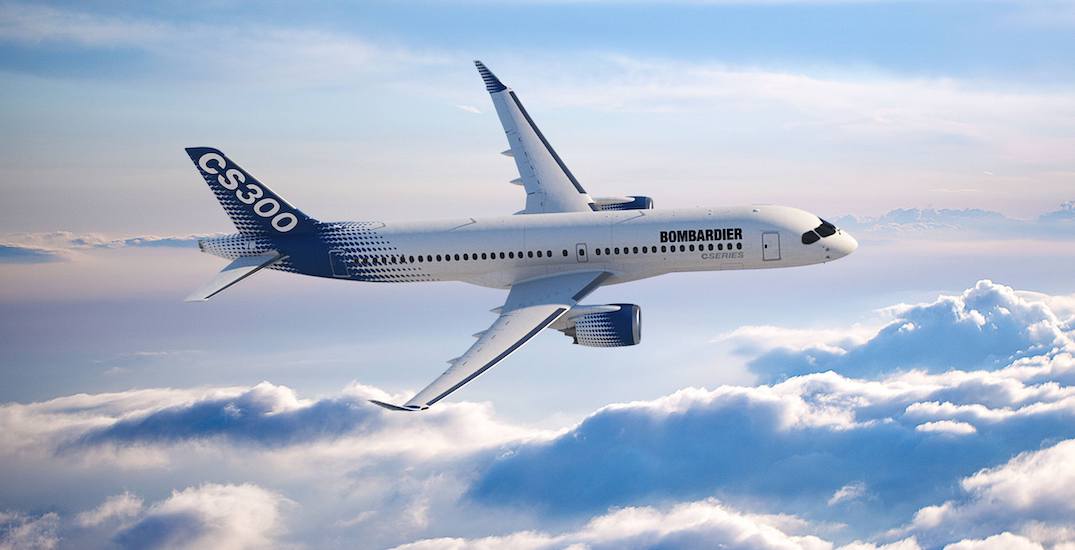 Bombardier Inc. announced it is leaving the commercial aviation industry after reporting a USD $1.61 billion loss in 2019.

The Quebec aerospace giant states it sold its remaining stake in the A220 program, formerly the C Series, to Airbus SE — the world’s largest airliner manufacturer.

Bombardier has been restructuring its business model in an effort to pay off a $9 billion debt, according to the company’s financial results for 2019, released on Thursday.

The multinational corporation, Airbus, now owns a 75% stake in the commercial jet program, up from 51%, with the Quebec government owning the remaining 25%, up from 16%.

Airbus says the deal will secure 3,300 total jobs throughout Quebec.

“We are incredibly proud of the many achievements and tremendous impact Bombardier had on the commercial aviation industry,” says Alain Bellemare, President and Chief Executive Officer, Bombardier Inc.

“We are equally proud of the responsible way in which we have exited commercial aerospace, preserving jobs and reinforcing the aerospace cluster in Québec and Canada. And, we are confident that the A220 program will enjoy a long and successful run under Airbus’ and Québec’s stewardship.”