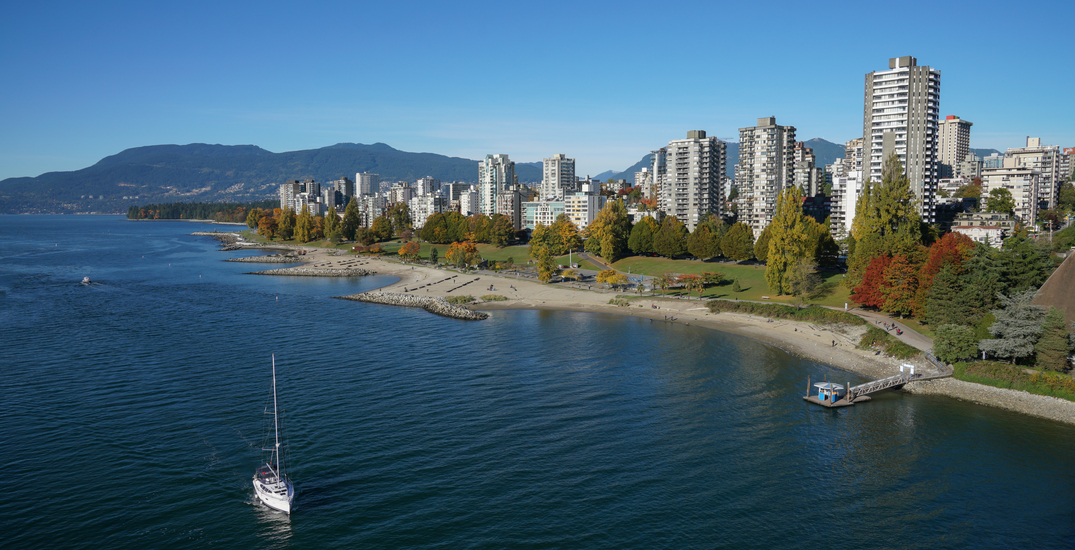 A body was found floating in the waters of English Bay on Sunday morning.

Vancouver Police Sergeant Steve Addison confirmed to Daily Hive that a body was found floating close to the shore in English Bay around 10 am on June 27.

Police are currently working with the BC Coroners Service to determine the individual’s identify and cause of death, Addison said.

Addison would not confirm whether investigators believe foul play was involved in the death.

English Bay has been closed to swimmers since Friday due to high levels of E.coli in the water.