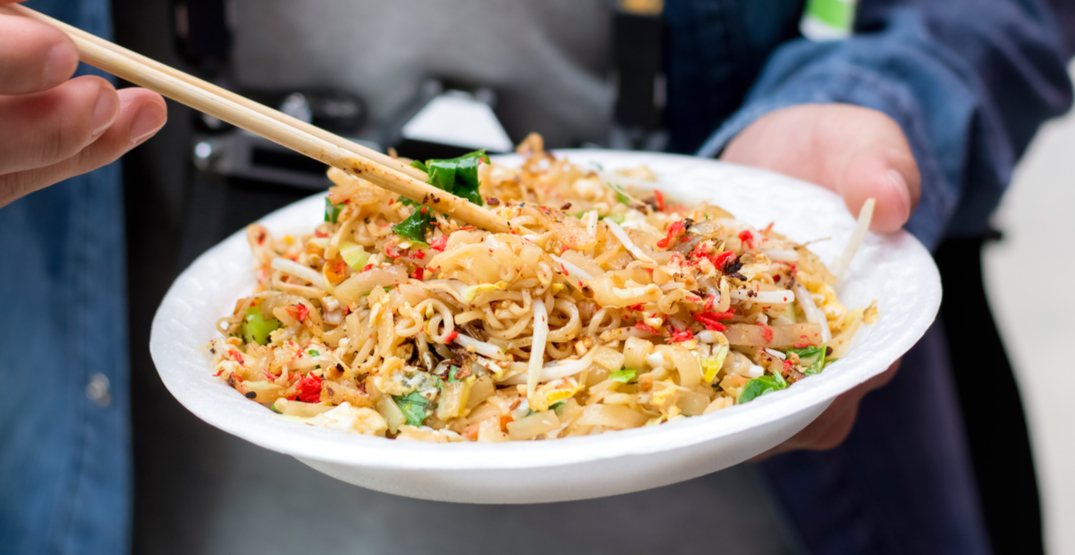 Be sure to stop by and check out eats like stir-fries, curries, soups, and even “Bob’s Poutine” amoung other things. Most dishes are around $5 and $10, which is pretty affordable if you ask us.

A third Bob Likes Thai Food location is slated to open on East Hastings, no news on an official opening date yet.