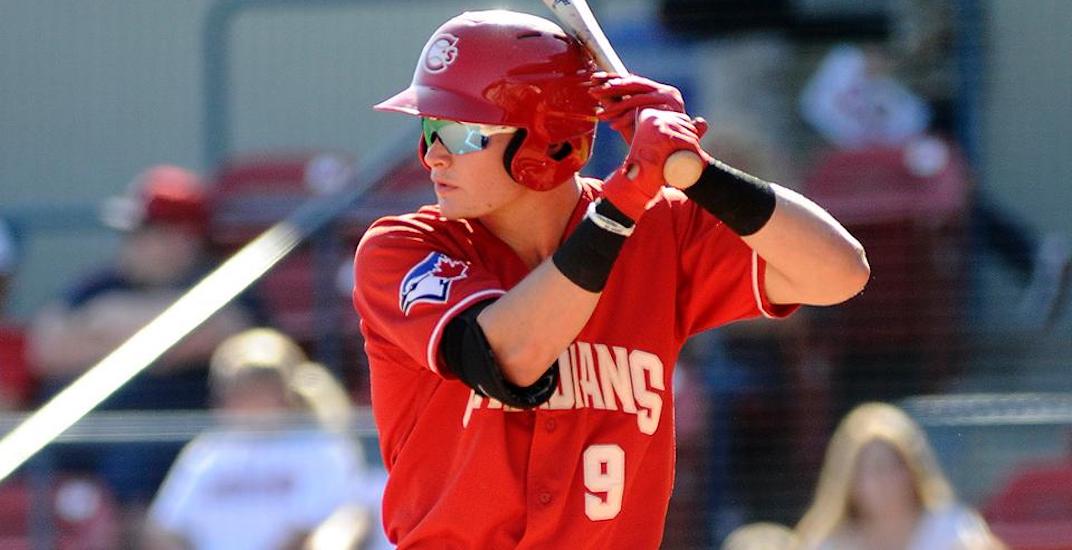 Toronto Blue Jays prospect Griffin Conine has been hit with a 50-game suspension for violating the Minor League Drug Prevention and Treatment program.

A 2018 second-round pick, Conine tested positive for the stimulant Ritalinic Acid – a banned substance under baseball’s rules. A positive test carries an automatic suspension for a first violation, 100 games the second time, and a permanent ban should a third instance occur.

Conine, 21, played the majority of last season as an outfielder with the Vancouver Canadians, hitting .238/.309/.427 with seven home runs in 55 games of Class A Short Season baseball.

“We are disappointed to learn of Griffin’s suspension, but we fully support the Minor League Drug Prevention and Testing Program and believe it continues to help the game of baseball,” said Blue Jays director of player development Gil Kim in a statement. “We’ve spoken to Griffin, and he understands the mistake he made. We are confident that he has learned from this experience. We will continue to support him in his development and work together to maximize his potential going forward.”

The son of former Major Leaguer Jeff Conine, Griffin is the 16th-ranked prospect in the Blue Jays’ organization.

“I have spoken with and apologized to the Toronto Blue Jays organization and my family, and I conveyed my utmost embarrassment for the careless decision that led to my suspension,” said Conine in a message posted on Twitter. “I will accept the consequences and do everything in my power to earn back the respect of the Blue Jays organization.

“This will serve as a tough lesson in my career, and I look forward to putting this behind me as I continue to work hard this offseason and prepare for the 2019 season. I will not let this mistake define who I am. I will become a better person and player because of this.”