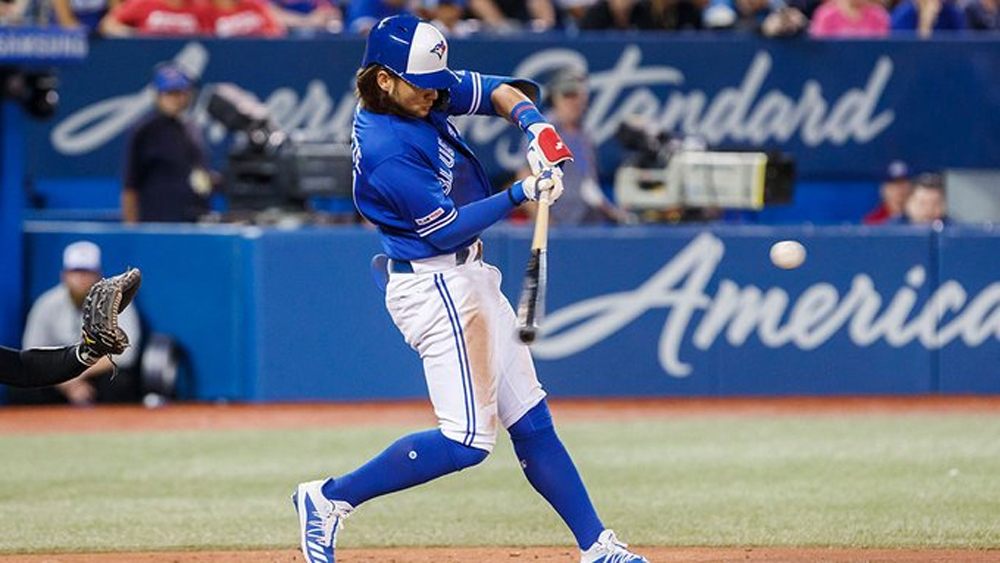 For the second time this season, the Toronto Blue Jays game won’t be available on TV. Fans will find the game on YouTube instead.

The Blue Jays and Tampa Bay Rays will be featured as this week’s “MLB Game of the Week” on Thursday, September 5, broadcast exclusively on YouTube.

Earlier this year, the Blue Jays and Cleveland Indians game was broadcast to 1.3 million views on YouTube. These featured games have garnered anywhere from half a million views to upwards of 3.9 million views for a single game.

We’re back in action Thursday against @RaysBaseball at 7pm ET!

Catch the full game LIVE on the MLB and #BlueJays @YouTube channels for FREE: https://t.co/5ViMPTtZB9 pic.twitter.com/HrhtijMADB

Usual television rights-holder Sportsnet will only be allowed broadcast the radio side of the game, though Buck Martinez will be part of the YouTube play-by-play team, as will former Tampa Bay Ray and current MLB Network analyst, Carlos Pena.

It’s part of MLB’s partnership with YouTube this season which will see 13 games broadcast exclusively on the Google-owned video platform in Canada, the United States and Puerto Rico.

If you have a YouTube account, you can set a reminder on the video below so you don’t miss first pitch on Thursday from Tropicana Field.

For those who might need a bit of an instructional video, here’s how to stream the game on your Smart TV, phone, computer or tablet: