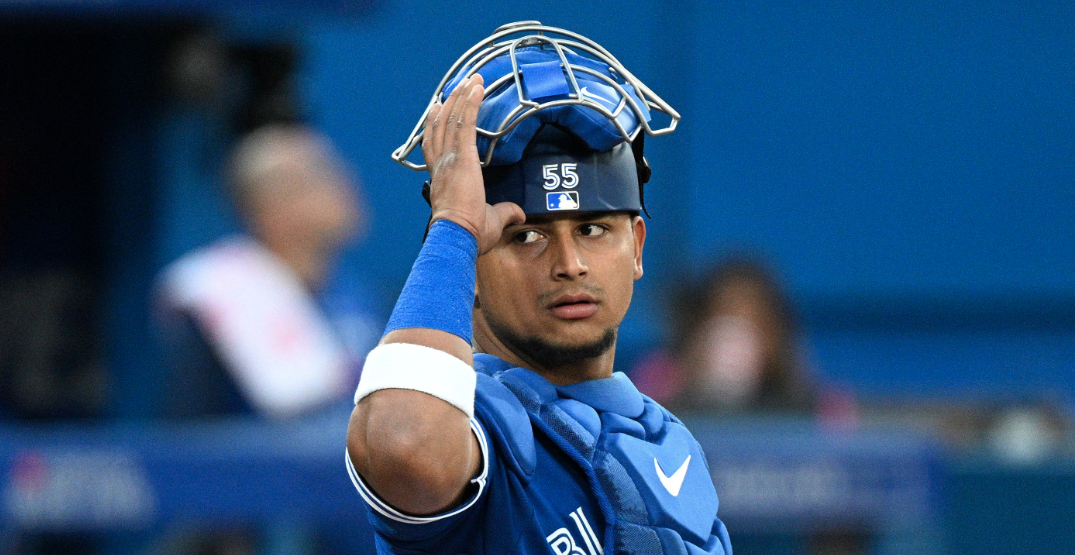 Gabriel Moreno is the best prospect in baseball.

The independent scouting organization released its top-100 prospects on Wednesday, with Moreno topping the list. Toronto signed Moreno out of Venezuela as an international in August 2016, at age 16, at a cost of just $25,000.

Moreno, who made his Major League Baseball debut in June, hit .276 with three runs and four runs batted in in 58 at-bats with the Blue Jays earlier this season. He is hitting .319 with one home run and 27 RBI in 160 at-bats with the Triple-A affiliate Buffalo Bisons.

The 22-year-old had previously been Baseball America’s No. 5 prospect, but players ahead of him have since graduated.

He was added to the Jays’ 40-man roster after the 2020 season, and has gone through the ringer of the team’s minor league system, having played for five separate affiliate teams since 2017.

Vladimir Guerrero Jr. was the last Blue Jays player to be ranked No. 1, back in 2019.