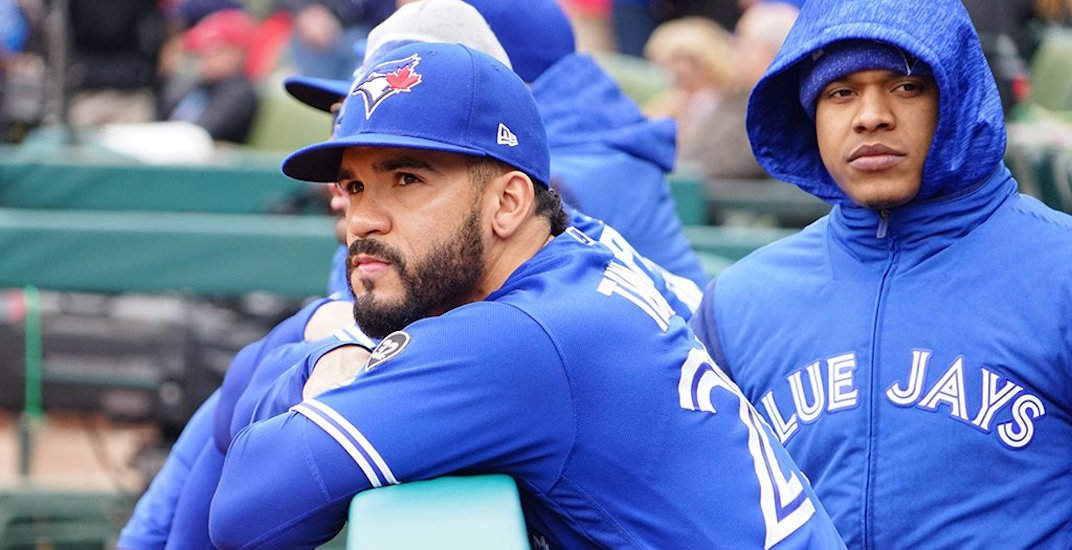 For the first time in a very long time, a Toronto Blue Jays regular season game won’t be available on television in Canada.

Sportsnet isn’t allowed to broadcast today’s game against the Kansas City Royals, despite the fact that their parent company, Rogers, also owns the Blue Jays. It’s all because of a brand new deal between Major League Baseball and Facebook to air 20 MLB games on the social network this season.

“Today’s Blue Jays game is unfortunately not available to Sportsnet,” Sportsnet president Scott Moore explained. “It is part of a package of exclusive games that Major League Baseball sold to Facebook, and were not made available to team TV partners.

The game, which begins at 4 pm EST (1 pm PST), will be available to watch on Facebook and listen to on Sportsnet 590 The Fan radio.

Due to MLB restrictions, today's Kansas City Royals vs. Toronto Blue Jays game is not available for Sportsnet to broadcast. This game remains available on the Sportsnet Radio Network. All questions and comments should be directed to MLB audience relations at [email protected]

The timing for fans isn’t great. After weather postponed both of Toronto’s games on the weekend, they returned home to find a hole in the roof of Rogers Centre, which caused a rare postponement of a Blue Jays home game.

Furthermore, the Blue Jays are off to their best start to a season in nine years.

Fans handled the news about as well as you think…

why do you hate Canada? This is our team and now in order to watch them you want us to put our privacy in danger? What's next? You take away our health care? This isn't Canadian!!

Not everyone has Facebook. In fact many don’t and after the latest lack of privacy developments many have dropped it. This is a terrible way to treat fans of @BlueJays and @MLB

But you can show the #Cubs vs the #Cardinals instead? You (Rogers) own the team. You own the network. You even own the ballpark. FFS grow a set, pay the fine and air the game. And I'm not even a #BlueJays fan.

Not everyone is on FB or happy about this 😒 pic.twitter.com/IY3Iw8HXUP

Things will be back to normal for tomorrow’s game, the first of a four-game series against the New York Yankees.