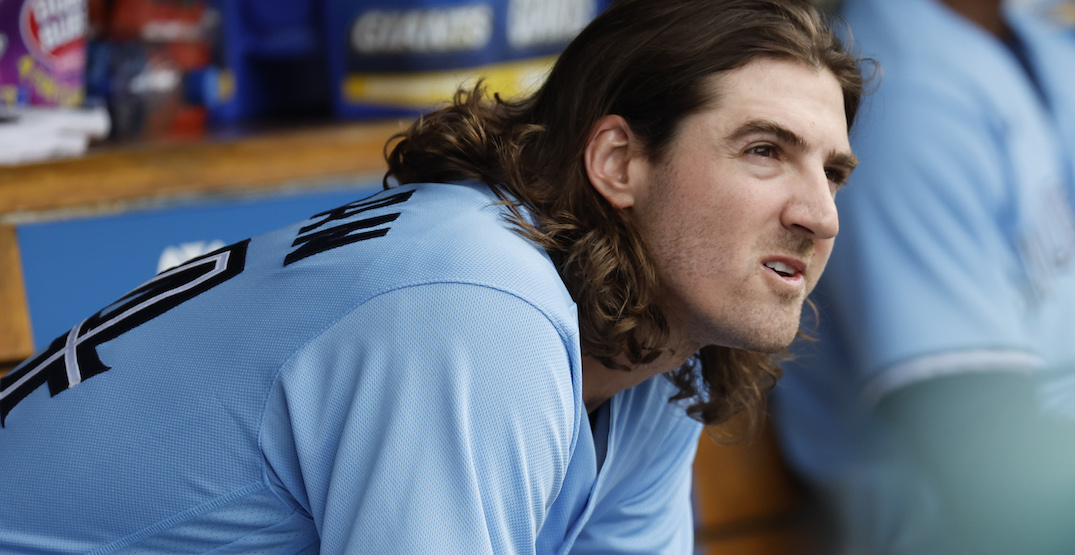 Anyone who’s been to a Toronto Blue Jays game on the road in Seattle within the last decade can attest: Jays fans travel very well.

Whether it’s against the Seattle Mariners at T-Mobile Park, the Minnesota Twins at Target Field, or even the Boston Red Sox at Fenway Park, Blue Jays fans will go to great lengths to support their team on the road.

This past weekend, Toronto was well represented when they played the Detroit Tigers at Comerica Park. It was the first time since July 2019 that Jays fans could venture across the border to catch a Jays-Tigers contest in Detroit.

Many current Blue Jays players have seen this movie before, but not pitcher Kevin Gausman. This was his first opportunity to experience a large visiting crowd on the road as a member of the Blue Jays. They cheered loud and proud during his start on June 11, and he noticed.

Gausman took to Twitter on Monday to share his amazement at the fan support. He didn’t realize Detroit was just across the river from Windsor, Ontario.

“I had no clue how close Detroit was to Canada,” he said. “I was shocked we had so many Blue Jays fans there.”

Not gunna lie I had no clue how close Detroit was to Canada. I was shocked we had so many Blue Jays fans there 😂😂😂

Comerica Park is the closest road stadium to the Rogers Centre (370 kilometres away), but the stands were likely packed with folks from southern Ontario, where it’s just a hop, skip, and a jump for fans from nearby Sarnia, Chatham, and Windsor. 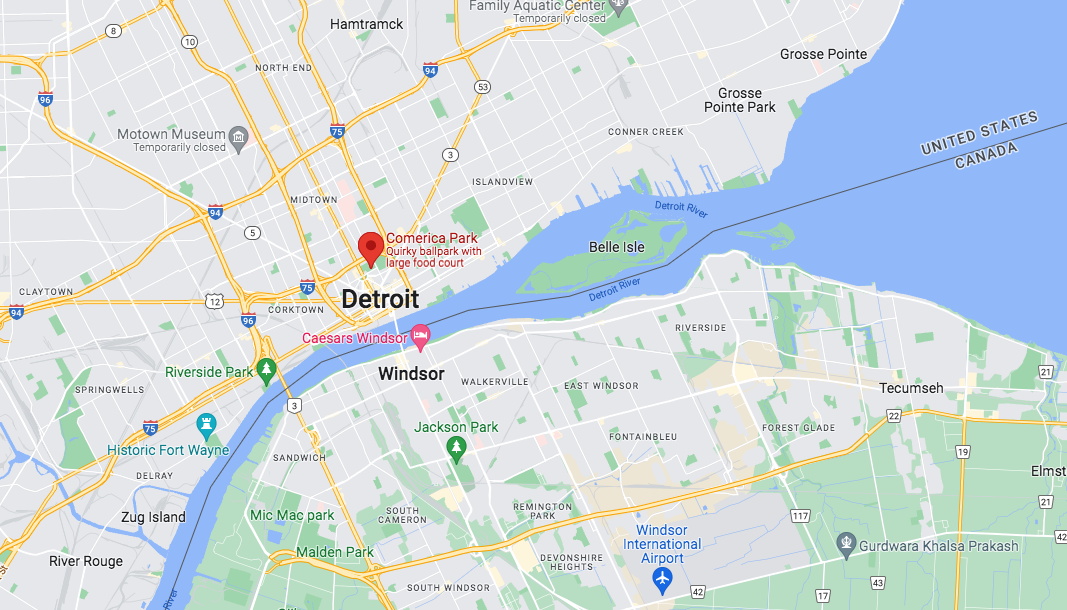 There were a few Blue Jays fans that drew attention for how they were dressed.

What happened to the eighth guy? 🤔 #bluejays pic.twitter.com/FzQNcfGKJI

Someone even showed up in hockey gear in the Motor City, complete with a hockey helmet and a “custom” Wendel Clark Toronto Maple Leafs jersey.

Anyone who made the pilgrimage over to Detroit witnessed some noteworthy events; a fantastic start by Jose Berrios on Friday in a decisive 10-1 win over the Tigers, Gabriel Moreno’s big league debut on Saturday, and 6-0 shutout on Sunday.

West coast Blue Jays fans likely have July 7-10 circled on their calendars, when “Rogers Centre West” returns when the Mariners welcome the Jays to Seattle for a four-game set.