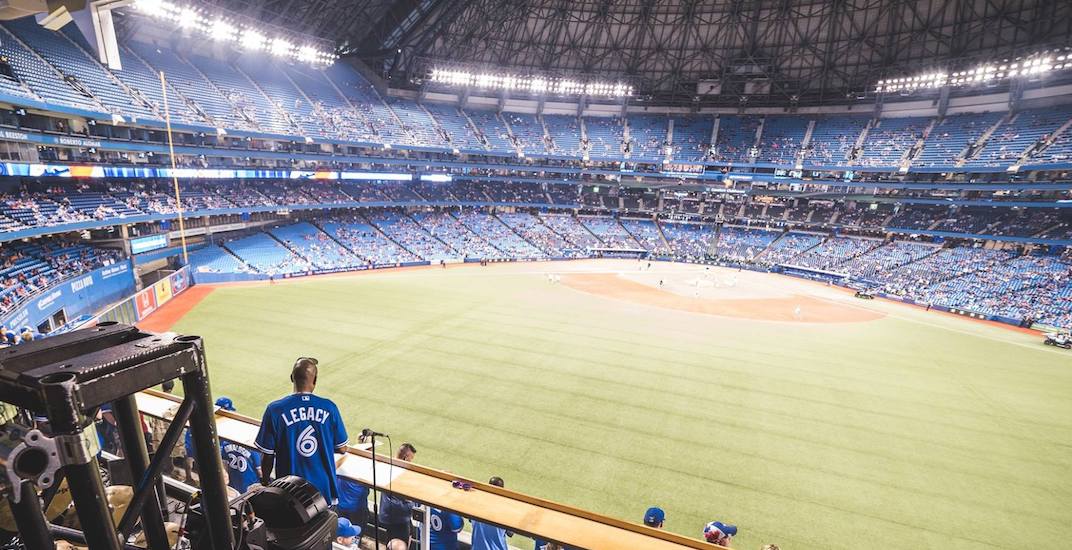 The Toronto Blue Jays kick off their final homestand of the regular season today. In many ways, these last few home games mean this utterly disappointing season is coming to its merciful end.

Not surprisingly, interest has waned in a Jays team which is on pace to have its worst season since 2012 when they lost 89 games. Toronto currently has a record of 69-83.

Seats have been barren at the Rogers Centre since about mid-June and lower-level tickets have plummeted to below $10 dollars on the secondary market.

The reason why those tickets are so cheap? It’s the steep decline in attendance compared to 2017. Overall, the Blue Jays have the biggest attendance drop in Major League Baseball, averaging 10,388 fewer fans per game in 2018.

The Blue Jays barely out-edge the Miami Marlins for the steepest drop in average attendance, as the Marlins draw a paltry 9,917 fans per home game. By comparison, the Buffalo Bisons, the Blue Jays’ Triple-A affiliate team, averaged 8,250 fans per game this past season. Even the Vancouver Canadians, Toronto’s short-season Single-A affiliate, weren’t far off either, averaging 6,292 fans.

Despite the biggest per-game dip in attendance across Major League Baseball, the Blue Jays still rank 14th in average attendance in 2018, pulling in 29,166 fans per game at the Rogers Centre. After posting consecutive losing seasons, “Canada’s team” was bound to see an adverse response from their fan base.

While the Blue Jays have experienced a 26% decrease in average attendance compared to last year, at least they haven’t had their fan base cut in half. With the third-worst overall record in MLB in 2018, 51% fewer fans are flocking to Marlins Park in Miami.

Not that the Jays can expect that dramatic of a drop-off next year, but the Marlins had a full-out fire sale last offseason and fans responded by all but abandoning the club. With a rebuild already underway in Toronto and many pieces expected to move this offseason, the Blue Jays should expect ticket sales to plummet even further in 2019.

A few things Blue Jays fans can be thankful for? With the ninth-worst record in baseball, the Jays are on track to secure a top-10 pick in next summer’s MLB entry draft. And with Vladimir Guerrero Jr.’s long-anticipated arrival on the horizon, it shouldn’t be long before there’s at least something to cheer for in Toronto next Spring.