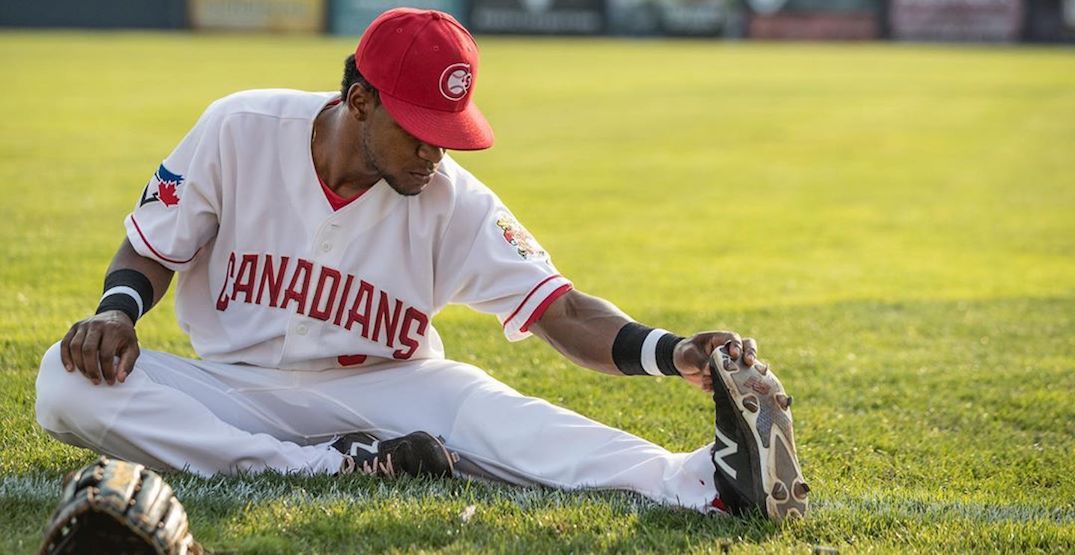 The Vancouver Canadians aren’t going anywhere, but their affiliation with the Toronto Blue Jays appears to be coming to an end.

According to a report from Susan Slusser of the San Francisco Chronicle, the Oakland Athletics are expected to move their Single-A team from Beloit, Wisconsin to Vancouver.

According to @susanslusser article, the @vancanadians MLB affiliate may be changing from the #BlueJays to the #Athletics.

When asked about it, Canadians President Andy Dunn told Daily Hive: “Currently, we have no information as to the report last night.”

The report has since been confirmed by TSN 1040’s Rob Fai, the team’s longtime play-by-play voice.

Major League Baseball is expected to cut the number of minor league teams they’re affiliated with, likely including the termination of Class A Short-Season leagues like the one the Canadians play in. The Blue Jays currently have a Single-A team in Lansing, Michigan, which is only about a five-hour drive to Toronto.

Much of the Canadians’ success — on and off the field — has coincided with their affiliation with the Blue Jays, which began in 2011. The C’s have won four Northwest League championships and seven division titles during that span.

The Canadians have also been a smash hit at the box office during the last decade, as sellout crowds regularly greet Nat Bailey Stadium. In 2019, the Canadians averaged a league-high 6,210 fans per game, which is more than seven of 16 teams in the PCL, the Triple-A league Vancouver used to play in.

A move to a new Single-A league will likely mean more baseball at Nat Bailey Stadium, with the season starting in April or May, rather than the team’s current schedule which begins in June.

That’s good news for local baseball fans, but could present a challenge to the Canadians front office, as fans might be less enthused about visiting the ballpark during some colder and rainier months.