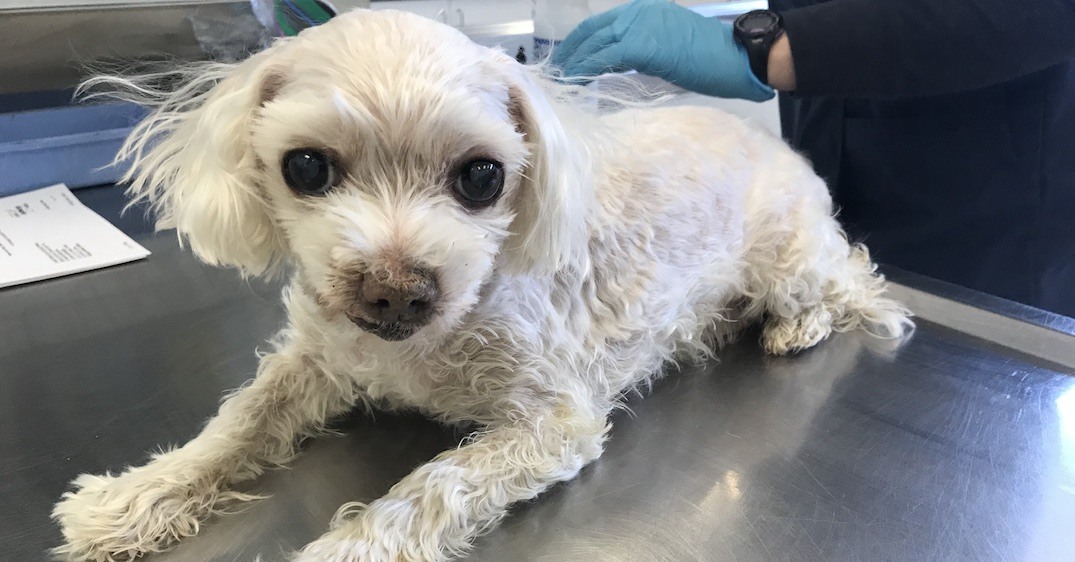 The Calgary Humane Society is attempting to locate a woman who abandoned an elderly, blind dog at a Calgary pet store.

According to a release from CHS, the woman carried a senior female dog into the Sunridge Petland store on Friday 21 inside her jacket, with surveillance video showing her leaving the store shortly after without the dog.

CHS found that the dog had been suffering from a severe case of untreated diabetes following an examination. Unfortunately, due to severe medical neglect, the small dog had to be euthanized to end its suffering. 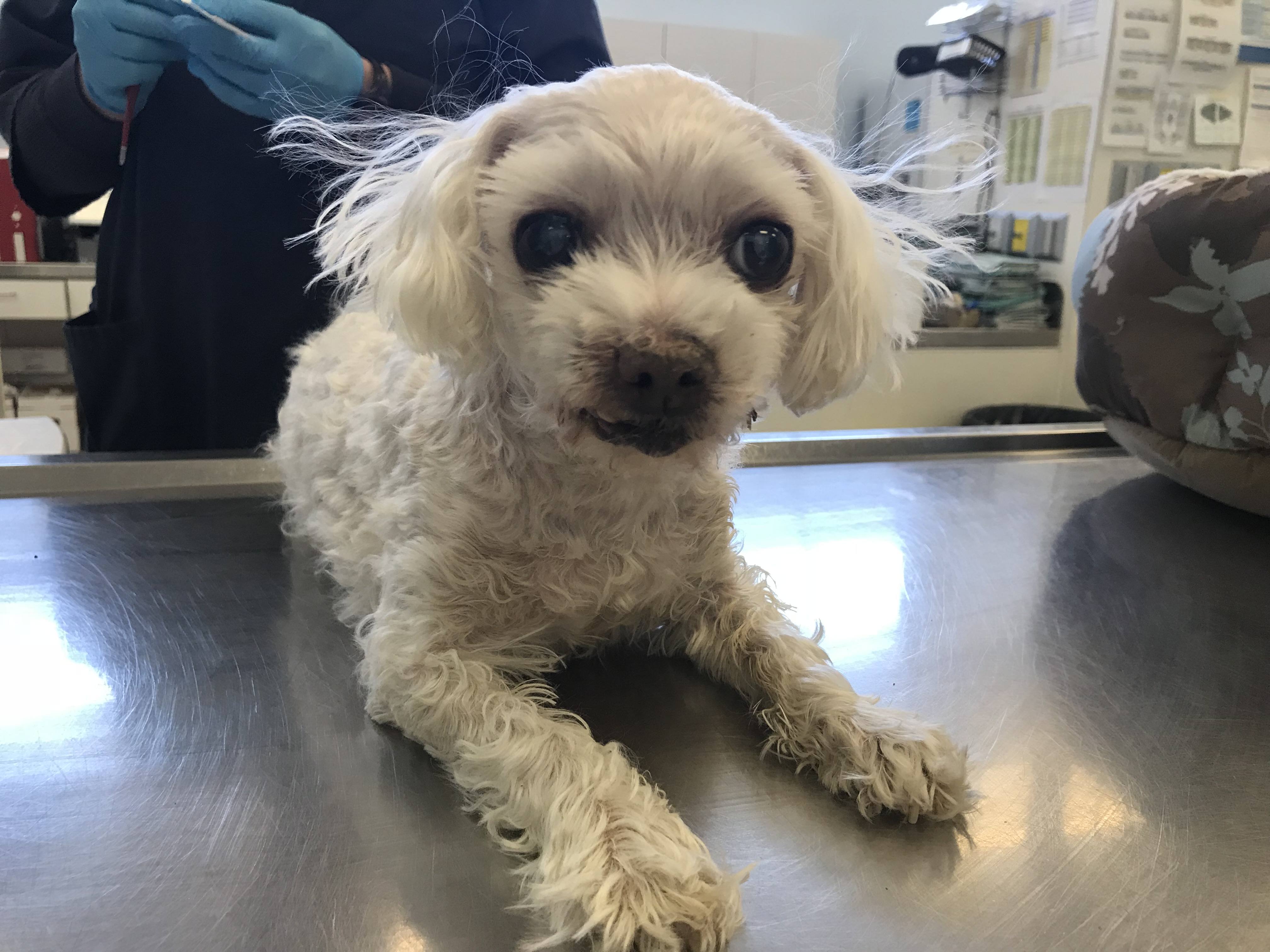 CHS is now attempting to identify and locate the woman responsible for both abandoning the dog and allowing it to suffer for so long.

“While some may see this as a semi-responsible abandonment as it was done indoors at a pet store, it remains irresponsible, inappropriate, and criminal,” said Brad Nichols, the senior manager of Animal Cruelty Investigations, in the release.

“There are a multitude of veterinary clinics in the area, as well as the services of Calgary Humane Society that could have been utilized rather than dumping an elderly, blind dog in unfamiliar surroundings. We would like to speak with the woman in the video to further understand the actions taken on February 21.” 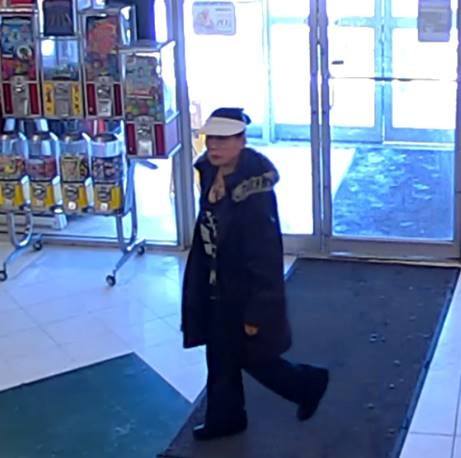 CHS has supplied a video of the woman abandoning the dog, as well as photos of the dog for anyone who may recognize the animal and/or its ex-owner.