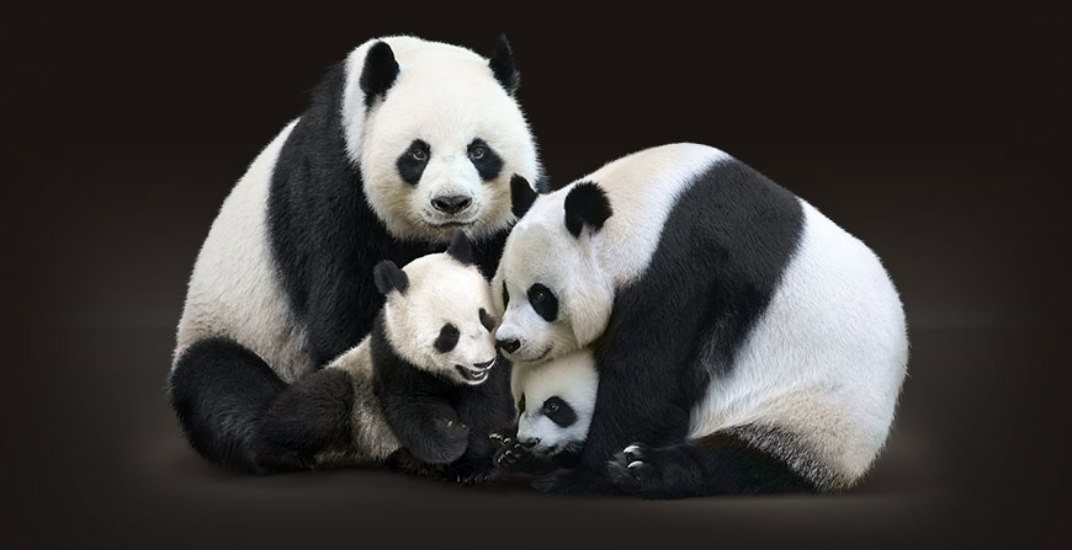 The Calgary Zoo is hoping to see a fifth panda inside its Panda Passage exhibit if all goes as planned this spring.

The four pandas — who are on loan from China on a 10-year tour of Canada — were transported to the Calgary Zoo last year after spending five years at the Toronto Zoo.

Two of the four pandas are cubs that were born at the Toronto Zoo in 2015, and now the time has come for the Calgary Zoo to start its own breeding process.

According to a release from the Zoo, the adult female panda, Er Shun, has entered into the early stages of her breeding cycle.

A planned collaborative program will commence over the next few weeks in the hopes of impregnating the panda and includes monitoring her hormones and artificially inseminating her.

“The value of hosting, and now breeding, these international and vulnerable symbols of conservation is a tremendous opportunity to engage our community in making a difference for wildlife in Canada and around the world,” said Dr. Clément Lanthier, President and CEO of the Calgary Zoo, in the release.

“We believe that small actions often lead to big changes that help sustain the incredible biodiversity on the planet.”

Since the four pandas were first introduced, the Calgary Zoo has seen a record year for attendance, with 1.5 million visitors stopping by to see the new animals in 2018.

The release also states that there are currently fewer than 1,800 giant pandas left in the wild, due in part to the destruction of their habitats — with more than half of the world’s panda habitats being lost in just the last 50 years.

When the Calgary Zoo constructed the $14.4 million Panda Passage habitat, a nursing area had been incorporated in the back in the event that Er Shun become pregnant again.

The insemination process will be done collaboratively by a panda reproductive specialist from China and the Zoo’s own animal care and veterinary teams.