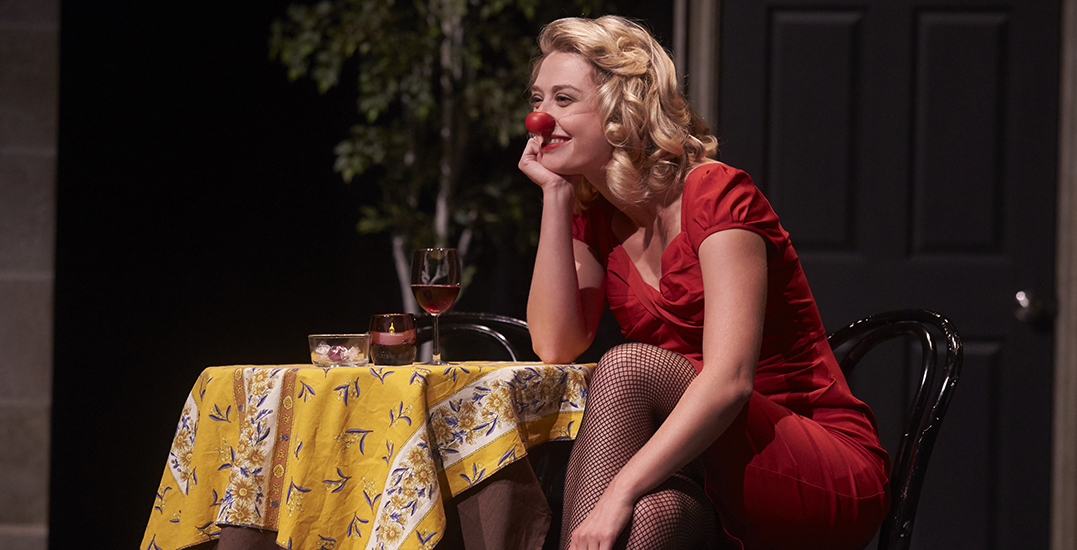 Dating in Vancouver? Sometimes, not so fun. A blind date? Even less so.

Fortunately, the Arts Club, the largest theatre company in Western Canada, is putting a much-needed dose of laughter and fun into dating.

From Thursday, November 22 to Monday, December 30, 2018, Rebecca Northan’s improv comedy Blind Date will be playing at the Goldcorp Stage at the BMO Theatre Centre.

Viewers will get a chance to experience the exhilaration (and hilarity!) of new love as Mimi, the lead character of the show, goes on a blind date with a different man every night.

There’s a catch though – her date is picked right out of the audience.

The cast mingles in the lobby before the show begins, searching for audience members who are interested in participating. Once inside the theatre, Mimi doesn’t reveal who her date will be until the show begins.

From then on, what happens for the rest of the performance is anyone’s guess. 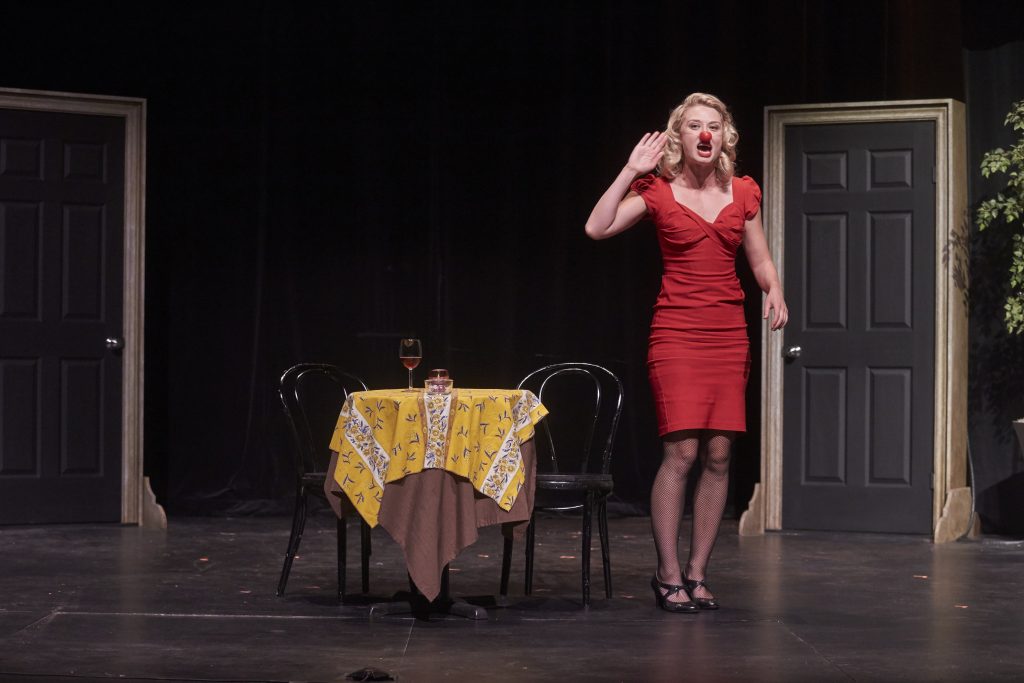 The production, first created in 2009, has staged over 700 performances across Canda and the United States, including in New York, as well as London’s West End.

Four women have been trained to play as Mimi for the performance and on Saturday, December 8, Northan will take to the stage herself.

It’s a fusion of clown, improv, theatre, and a social experiment that celebrates two stranges attempting to connect – much of what dating is all about. 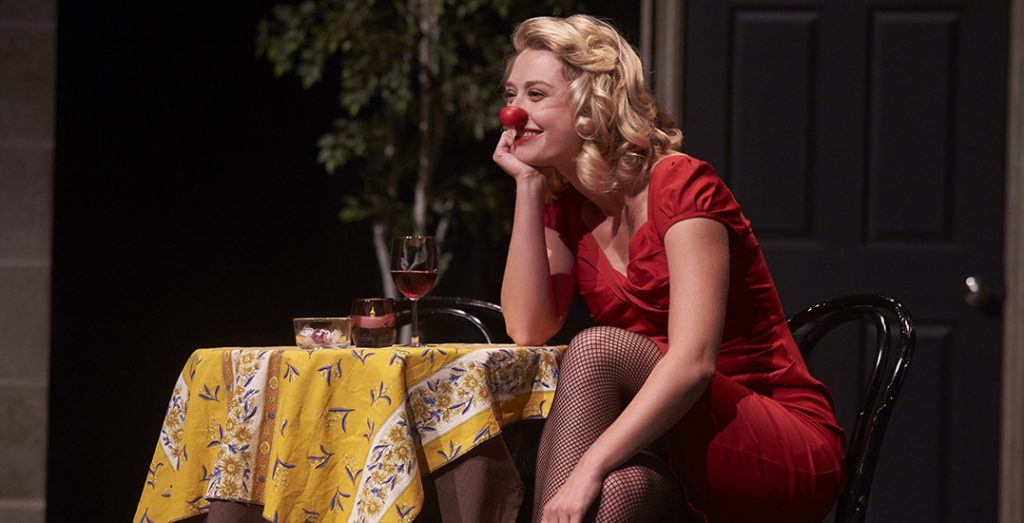 Since Mimi has a different date every night, every show is unique. No two performances are ever the same and audience participation is more than welcome.

Now that sounds like a blind date we can really smile about.

The shows can be anywhere from 70 to 100 minutes long, with 85 minutes being the approximate runtime.

Performance times vary based on the date and tickets are available online from $29.

Time: Showtimes vary based on date