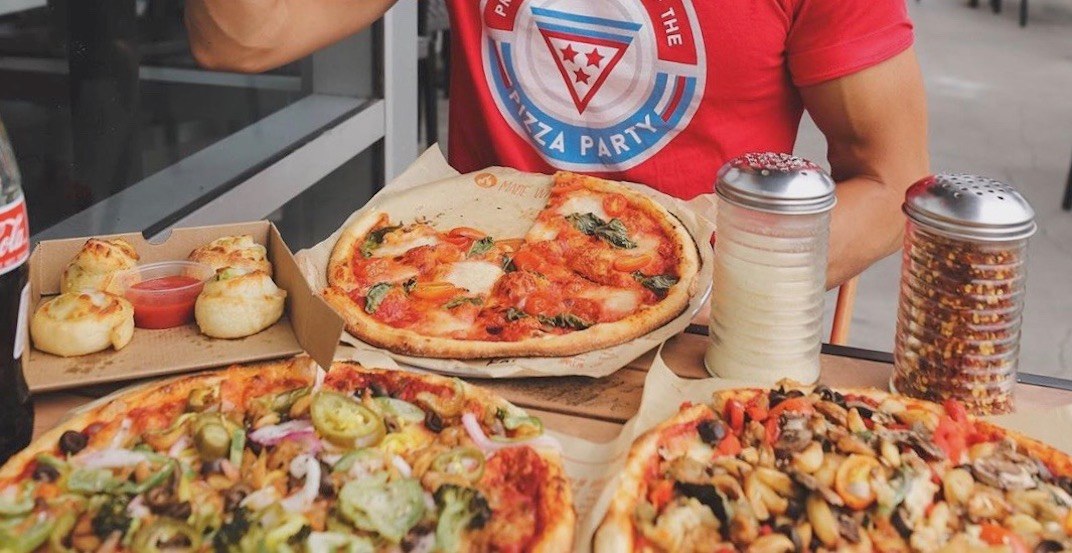 Known for it’s quick, healthy, and backed-by-LeBron-James pizzas, this Californian brand had become wildly popular in recent years and had previously opened its first BC location in Surrey last spring.

Blaze currently operates two other BC locations in Surrey (2433 161A Street) and in West Vancouver at Park Royal (701 Park Royal N).

If you have a craving, be sure to head to one of those two spots.