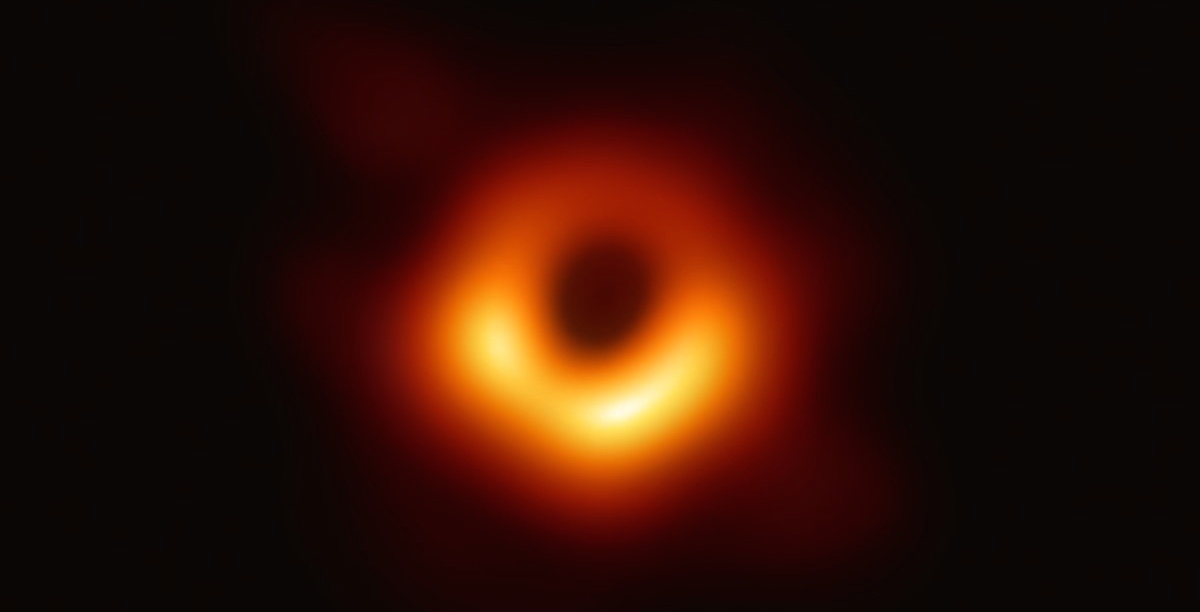 An international team of scientists and astronomers have just given humanity its first-ever look at a black hole.

The Event Horizon Telescope (EHT) project is an international partnership that have shared an “unprecedented” and “groundbreaking” image of a black hole, something which human eyes have never before laid eyes upon.

The picture was compiled by the EHT, a group of scientists from around the world determined to prove the existence of black holes. Among the global team is Avery Broderick, an astrophysicist at the Perimeter Institute in Waterloo, Ontario.

The breakthrough in astrophysics has provided humanity with insight into the celestial monster known as a black hole, a collection of collapsed stars so powerful that space and time becomes distorted. Black holes pull in anything nearby with unfathomable force and gravity, even pulling in light.

According to Space.com, astronomers orchestrated radio dish telescopes across the world into an Earth-size virtual camera to deliver the first-ever image of a black hole.

If you’re not tripping out enough yet, check out, for the first time in human history, what a captured photo a black hole looks like: 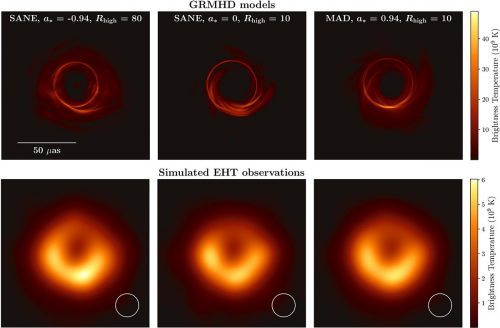 Researchers claim the groundbreaking findings will help further support Einstein’s Theory of Relativity, which was first announced in 1915.