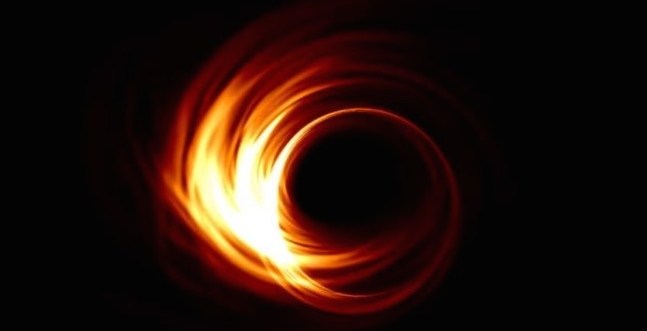 Humanity is about to get a picture of something we’ve never seen before.

The Event Horizon Telescope (EHT) project is an international partnership that aims to capture the first-ever image of a black hole.

Scientists have announced an “unprecedented” and “groundbreaking” plan to unveil a photograph of a black hole, something which human eyes have never before laid eyes upon.

The breakthrough in astrophysics would provide humanity with insight into the celestial monster known as a black hole, a collection of collapsed stars so powerful that space and time becomes distorted. Black holes pull in anything nearby with unfathomable force and gravity, even pulling in light.

The US National Science Foundation has scheduled a news conference for tomorrow, April 10, where the EHT project is expected to reveal the photographs.

Simultaneous conferences are scheduled to be held in Brussels, Santiago, Shanghai, Taipei and Tokyo.

According to Space.com, astronomers have orchestrated radio dish telescopes across the world into an Earth-size virtual camera to deliver the first-ever image of a black hole.

“The astronomers’ idea is to photograph the circular opaque silhouette of a black hole cast on a bright background. The shadow’s edge is the event horizon, a black hole’s point of no return,” reads the news release. “A picture is worth a thousand words, and a photograph of a black hole would be an important tool for understanding astrophysics, cosmology and the role of black holes in the universe.”

The first, Sagittarius A, is situated at the centre of our Milky Way galaxy, possessing 4 million times the mass of our sun, some 26,000 light years away from Earth.

The second, M87, is found at the centre of the neighbouring Virgo A galaxy and boasts a mass 3.5 billion times that of the sun and is located 54 million light-years away from Earth.

Are you tripping out yet?

“The EHT team had to turn Earth into a virtual telescope platform [to photograph the black hole]. That’s because the power of a telescope to resolve images is limited to the size of its dish, and by using an array of instruments across the world, the team is effectively breaking up the dish and scattering the pieces globally to make one big space eye.” 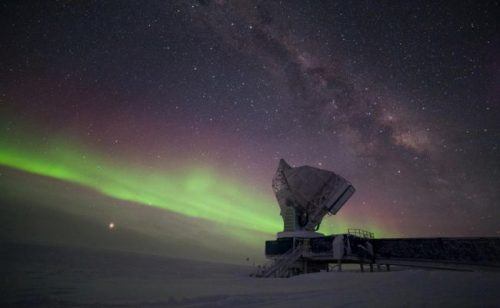 “What the black hole image could do for us, if we can get it, would be to take something that is the most extreme, the strangest prediction of general relativity, one of the great accomplishments of the human mind, [and] combine it with the most advanced electronics with a planetary scale collaboration with the most advanced statistics [and] new imaging techniques,” says Peter Galison, a physics professor at Harvard University. “It’s like making a new camera with a new kind of film, a new kind of lens, combining it with other cameras, all at once, and if that could happen, if we could actually get in and see right up close to the horizon.”

The news conferences are scheduled for tomorrow at 9 am.