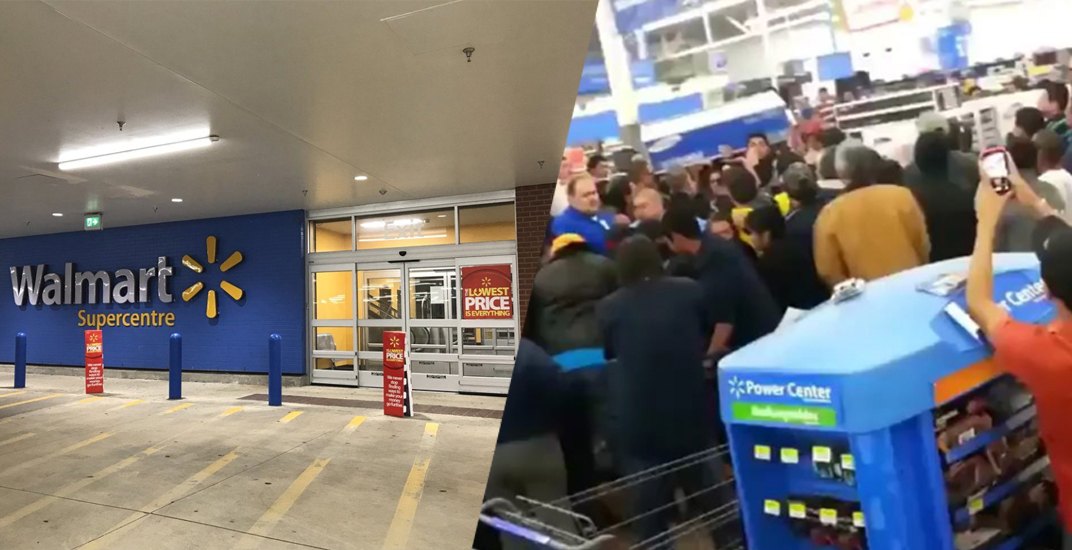 Line-ups, door crashes, and deep discounts… But Canada, once again, has been spared the same chaos signature to Black Friday sales in the United States.

So far, social media has successfully documented more than a few all-out-fist fights in The States. 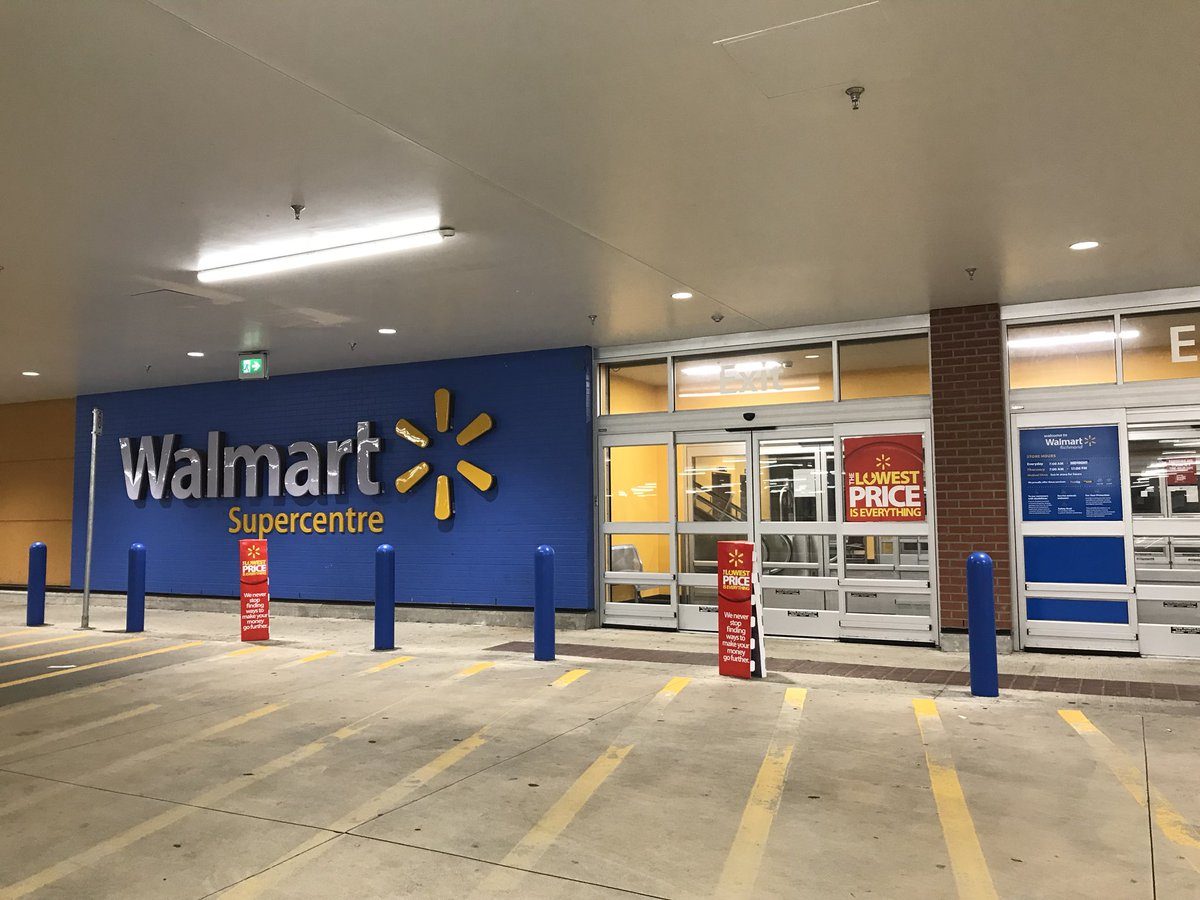 Black Friday kerfuffles are so much better slowed down a little bit and with John Facenda and NFL Films music. #BlackFriday pic.twitter.com/nbgXexgqjz 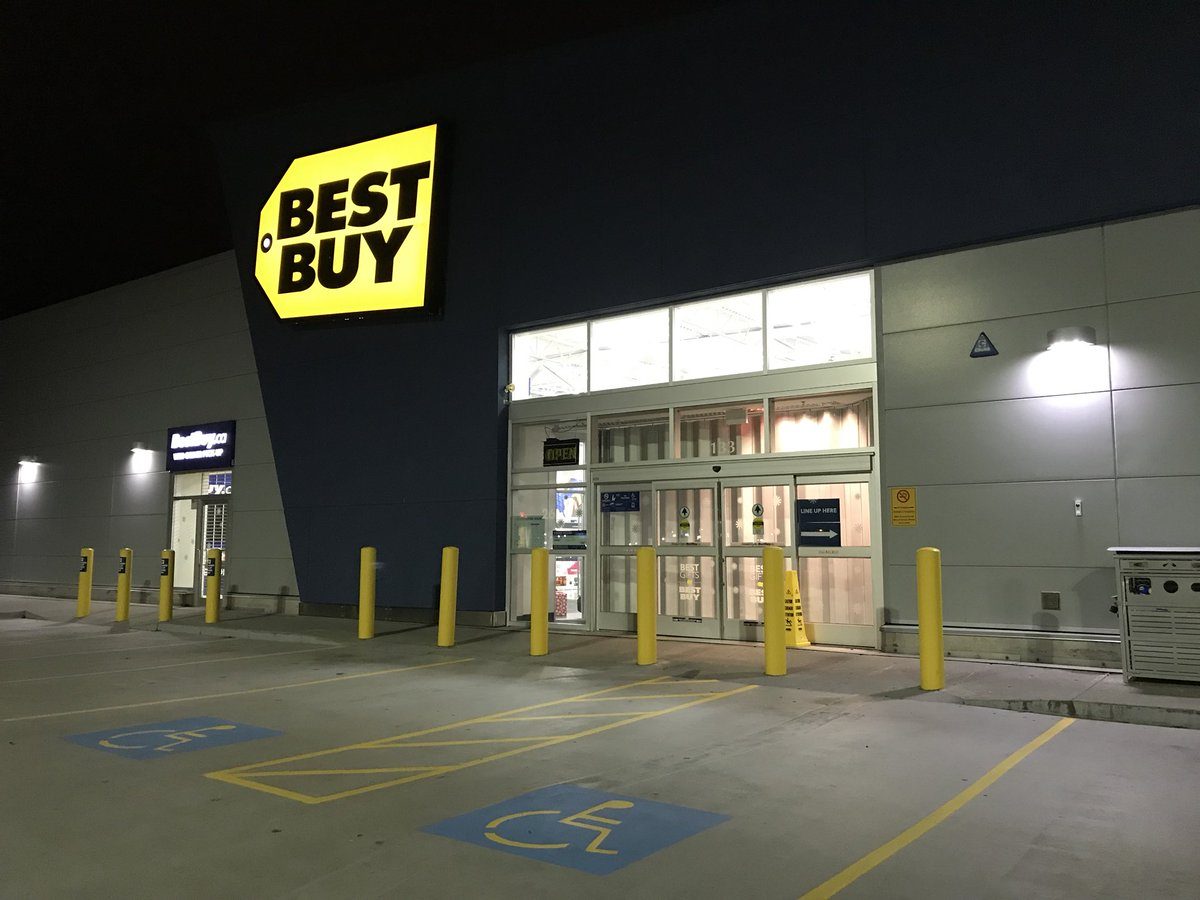 Black Friday shoppers who lined up early at Dundas and Bay in Toronto flow into the store in typical Canadian style…politely, single file. pic.twitter.com/O4PCuBB1ui

Shot some video of the lines at #BestBuy on #thanksgiving night (1 hour wait) Our @AbbieNews8 will prep you for a successful #BlackFriday on @News8 CW 10pm and @CBS8 11pm – Hope your Thanksgiving was awesome! pic.twitter.com/WQOugLvk3T

#NWArk look at these lines for pre #BlackFriday deals. We’re live on @Fox24News and @KNWAnews to show you why some stood in line for DAYS!! pic.twitter.com/IG9depgU8E

Black Friday at the mall Canada

Black Friday at the mall USA

Mean while at black Friday in Portland Maine mall#blackfridayfights

I wish I could do this all day. They are PERFECT. #BlackFriday #BlackFridayFights #barbarians pic.twitter.com/AM3SWiIOuV