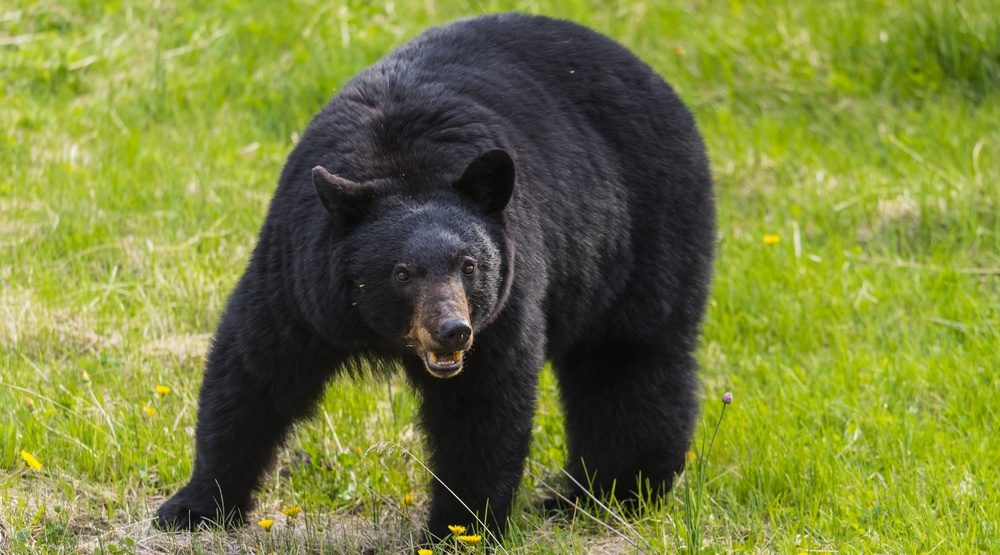 He’s seen a lot of bears in his time, but “never something like this.”

Those are the words of BC Conservation Officer Stuart Bates, after the corpse of a headless black bear was discovered by a passerby on a popular Vancouver Island trail near Qualicum this past week.

Bates told Daily Hive that the corpse of the male black bear was found with the head missing, but not “skinned out.” This means the skull hide was still there and attached but the skull itself was gone.

The paws had been removed as well, but the animal itself had not been gutted.

Bates said that while bear hunting season is open until December 10, those who do kill a bear are required by law to remove all the edible parts and take them to a butcher or something similar. In this case, none of that was done, which creates a danger beyond just the gruesome scene.

Those who have done something that can attract other wildlife to the scene can face hefty fines for doing so.

“If you’ve done something like this that can attract other bears or other wildlife, you can be charged,” said Bates.

He noted that investigators have also determined that the bear in question did not die in the immediate area, but rather had been killed somewhere else and dumped in the location where it was discovered. 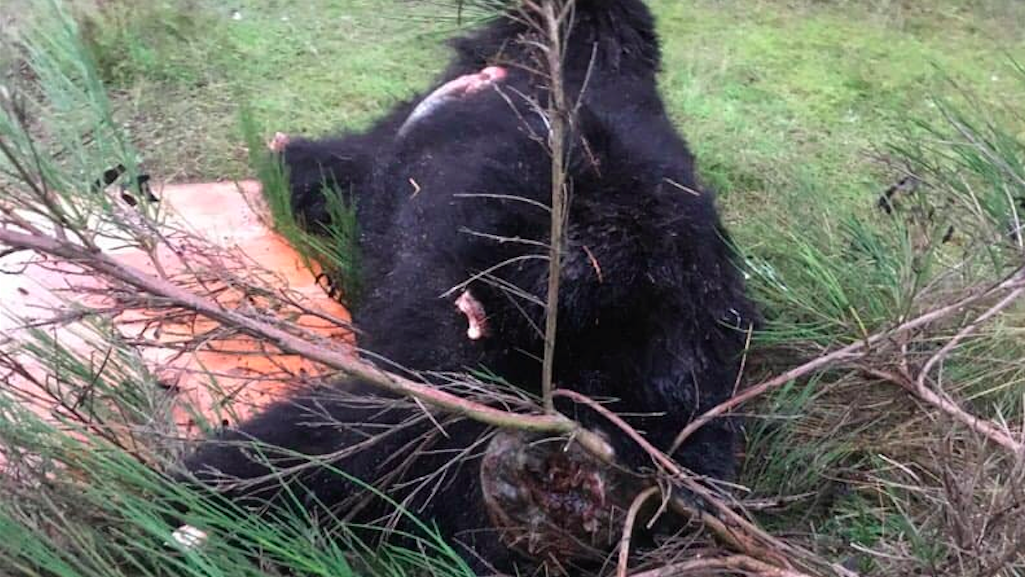 At this point in the investigation, said Bates, officers are comparing DNA samples in an attempt to find a match.

In the meantime, Bates is asking anyone who may have information on the incident to contact their Report All Poachers and Polluters (RAPP) hotline at 1-877-952-7277.