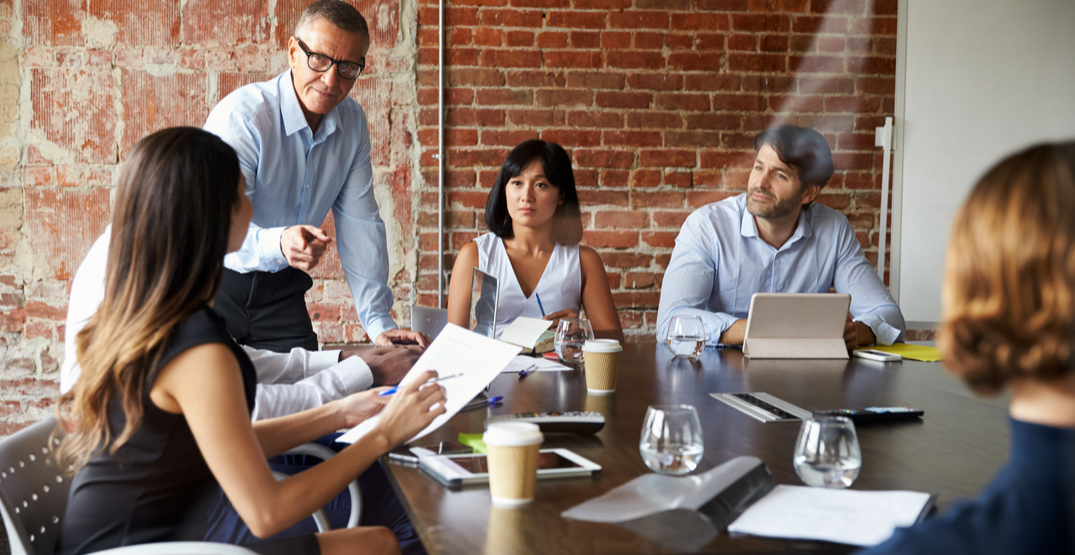 A new study out of Ryerson University shows that Black people are nearly non-existent as leaders on Canadian boards, while people of colour are underrepresented.

The report by Ryerson University’s Diversity Institute analyzes the representation of women, Black people, and other racialized persons on the board of directors of major companies in Canada across a number of professions.

According to the report, “women continue to make slow progress but in some cases, representation of racialized people is moving backwards. The situation for Black leaders, analysed for the first time, is particularly dire.”

“Black leader representation on boards across all sectors were disproportionately lower than other racialized groups, highlighting a need to continue tracking this population as a distinct group with disaggregated data,” reads the report.

Among 1,639 corporate board members, the study found only 13 who were Black, which represents 0.8%.

Women are also underrepresented in leadership, with 40.8% of board of director positions are held by women in the sectors studied, yet with white women still out-number racialized women in corporate board roles.

“When we look at differences between sectors and within sectors, it’s pretty clear that the issue is not the pool or lack of available talent, but policies and processes around board recruitment,” said Wendy Cukier, founder and academic director of the Diversity Institute and the report’s lead author.

Cukier says, as a result, it is imperative to address systemic discrimination and racism, specifically anti-Black racism, that is “embedded in board policies and processes presenting unfair barriers to diversity and inclusion on boards.”

The Diversity Institute at Ryerson is currently working with the Ontario Chamber of Commerce, among others, to develop a strategy and tools to support businesses in Ontario and across the country in creating more inclusive workplaces.

“Diversity and inclusion need to be supported with progressive human resources practices and inclusive cultures.”