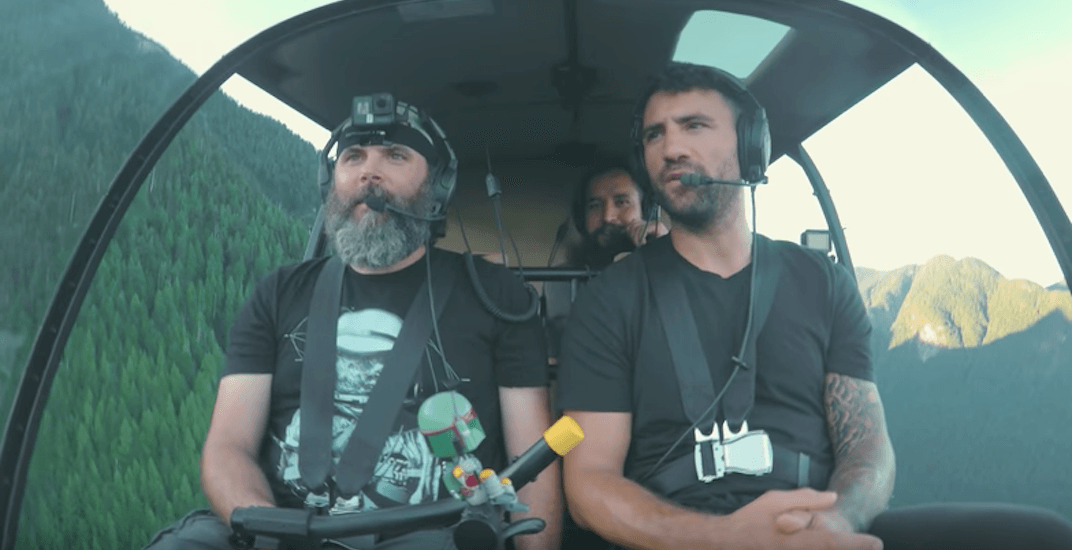 “This guy has ridden more pine in more places than any man in history.”

Those were the words of helicopter pilot Bradley Friesen, who took former NHL player Paul Bissonette – better known as ‘BizNasty’ – on a tour in British Columbia recently.

BizNasty was brought in to rate some of the best benches (get it?) and ledges.

The video is spectacular:

Bissonette played 202 NHL games, but made a name for himself on Twitter with his charm and wit. He has 1.04 million followers.