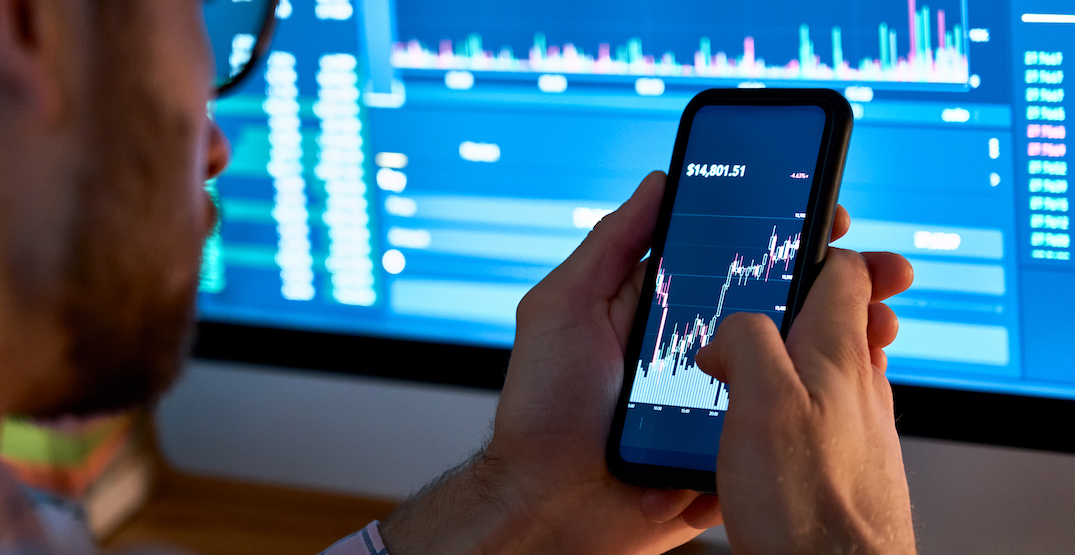 Vancouver’s blockchain tech ecosystem received a major nod of confidence today, after global cryptocurrency exchange giant BitMEX made public its plans to designate the city as its North American hub.

The announcement was made Monday morning, Hong Kong time, and mirrors a similar move made by the cryptocurrency exchange last month to open a presence in Switzerland for its European hub.

Their initial workforce in the city will be about 20 employees, growing over time. An office establishing a physical presence is expected to open sometime in the first half of 2022.

BitMEX’s Vancouver office will allow them to more quickly grow and establish robust 24/7 supportive operations for their business, such as in the core areas of technical, security, customer support, and development-operations capabilities.

This is of course a highly unregulated market, but unlike other large cryptocurrency exchanges, they will be looking to become a regulated entity to help legitimize the sector.

The decision to build a Vancouver hub stems from their determination that British Columbia is the most progressive place to continue building their North American presence. After BitMEX launched in 2014, it was ranked as one of the world’s top cryptoexchanges, and it is now pursuing an aggressive strategy to re-establish its global market share in the space.

“Vancouver is very attractive to us because of its business environment, rapidly developing crypto ecosystem, and abundance of top-tier talent. BitMEX is a growing business and we aim to be agile, creative, and ambitious,” Alexander Höptner, the CEO of BitMEX, told Daily Hive Venture.

“The conversations we’ve had with potential employees have only convinced us that this is a perfect cultural and business fit for BitMEX and we can’t wait to build out our team.”