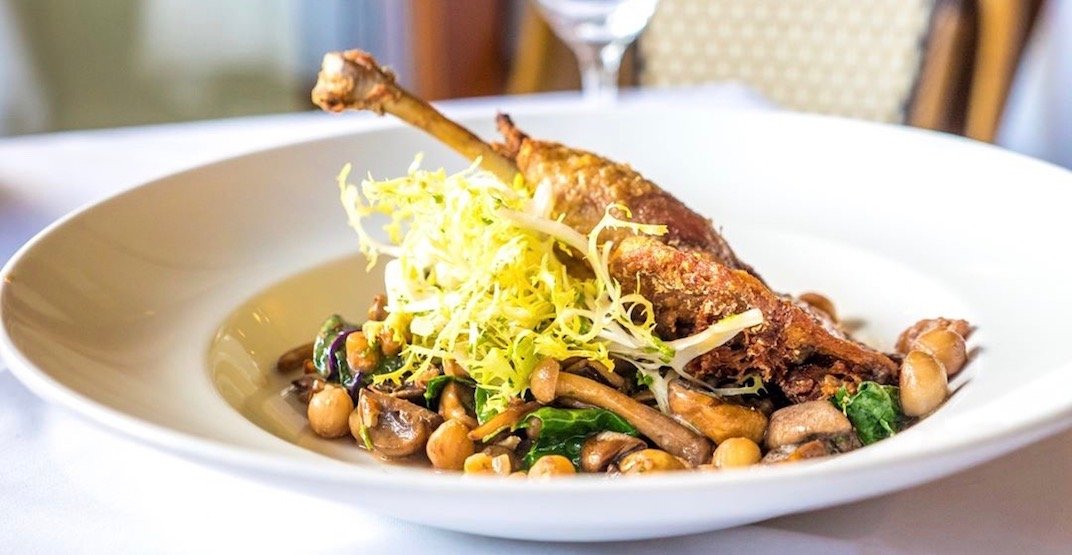 A fixture in the Kitsilano dining scene has announced it will be closing its doors near the end of the month.

Bistro Pastis, an award-winning French bistro located a 2153 West 4th Avenue, will be offering up its last ever service on August 19.

The restaurant confirmed the closing date to Daily Hive and cited that owners “felt the economic pinch that many restaurateurs are now feeling, and was left with no other alternative than to close the bistro.”

Looks like you’ve got just over a week to head in and enjoy this spot’s signature fare until they close.