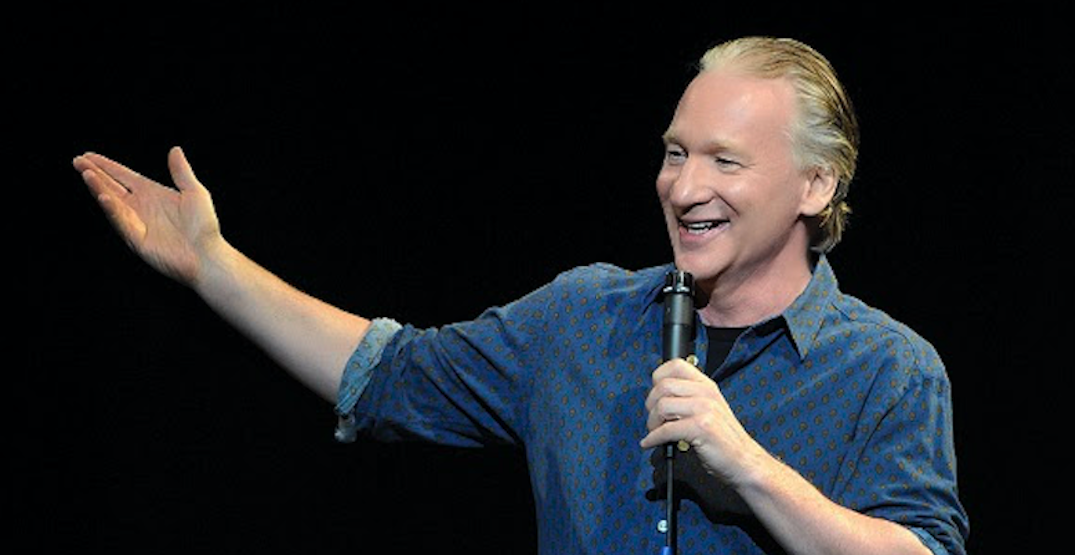 With a career that has spanned over two decades, Emmy-award winning comedian and late-night show host Bill Maher is set to perform in Vancouver next spring.

Most widely-known as the host of HBO’s Real Time, Maher will take the stage at the Queen Elizabeth Theatre on Saturday, May 16, 2020.

Maher won his first Emmy in 2014 as executive producer for the HBO series, VICE. In October of 2008, this same combination was on display in Maher’s uproarious and unprecedented swipe at organized religion, Religulous, directed by Larry Charles (Borat).

He started his career as a stand-up comedian in 1979, and still performs at least 50 dates a year in Las Vegas and in theatres all across the country.