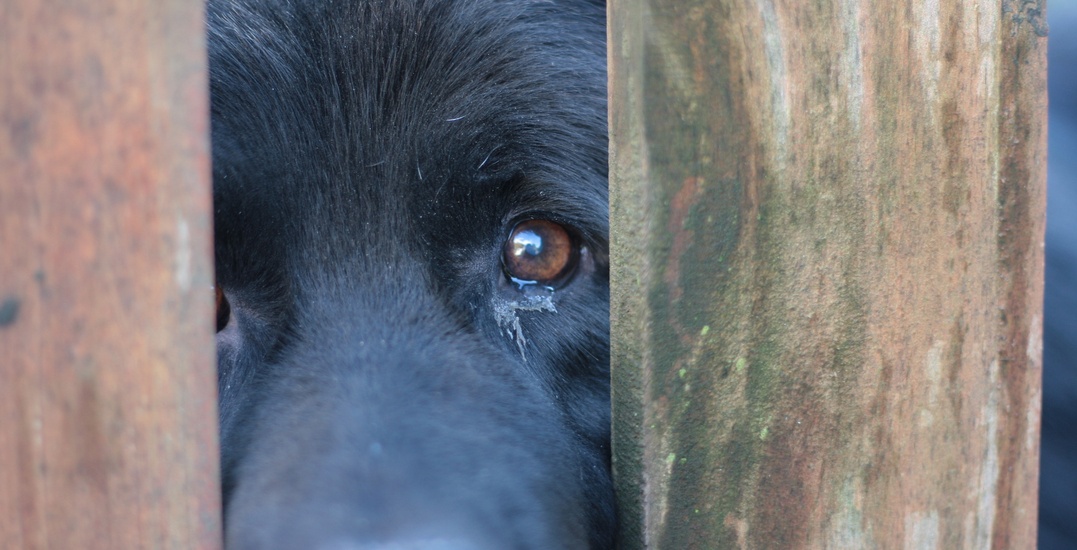 The animal welfare agency whose mandate is to curb animal abuse in British Columbia is asking the public to lend their support to a Canadian bill that would help stop dog fighting and see harsher penalties for those convicted of bestiality.

Bill C-84 broadens the definition of bestiality under Canadian law and expands provisions against animals used for fighting. It is before the House of Commons for its third reading, after receiving the support of the House justice committee.

Introduced by former Justice Minister Jody Wilson-Raybould, the bill includes amendments to section 445.1(1)(b) and 447 of the Criminal Code. Those amendments cover promoting, arranging and profiting from animal fighting as well as breeding, training or transporting an animal to fight. The bill would also ban the keeping of an arena for the purposes of animal fighting.

It would also close a legal loophole that prohibits, but does not define, bestiality, under Canadian law.

The loophole was discovered in a case that went to the Supreme Court in 2016, in a ruling that stated bestiality only covers penetrative acts. The new bill would add a definition in the provisions “to make it clear that the offence prohibits any contact for a sexual purpose between a person and an animal.”

When the bill was introduced last fall, Wilson-Raybould said it was a “common ground approach” to ensure the protection of children and animals from cruelty and abuse, while ensuring the law does not interfere with legitimate and traditional farming, hunting, and trapping practices, including Indigenous harvesting rights.

“By ensuring that all forms of bestiality are protected, the criminal justice system will better protect animals from cruelty and violence, as well as well as our most vulnerable from being exposed to terrible acts,” the minister said.

The BC SPCA is asking Canadians to fill out an online form to their federal Member of Parliament to support Bill-C-84.