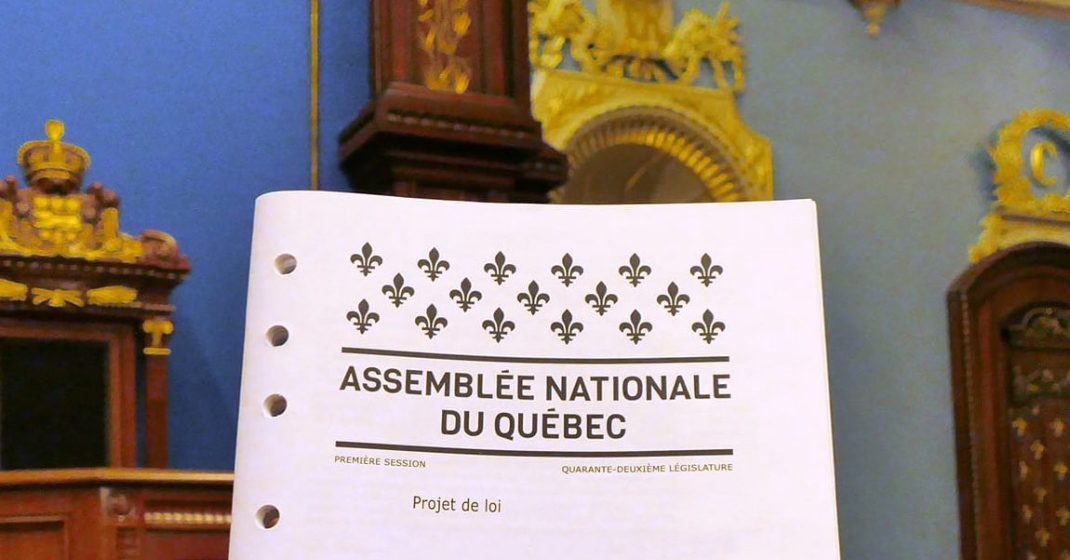 The status of English in Quebec is being threatened as a result of a controversial new amendment.

Bill 96, the  law that expands Quebec’s ability to mandate the use of French in public and private settings, has become a heated topic since it was first proposed by the CAQ government last year. Since then the Premier and his government have taken a firm stance on language.

The latest example of this came on May 15th when the planned English debate for the this fall’s provincial election was cancelled after Francois Legault refused to take part. Legault’s reason for refusing to debate in English was his busy campaign schedule.

Now, despite protests and opposition from different groups across the province, Quebec’s National Assembly appears to be in the final stages of passing a bill that strengthens the Charter of the French Language from 1977. Its contents consist of 200 amendments — many of which impact health and social services — aimed at reinforcing the status of the French in provincial legislation.

A Leger poll from 2021 shows that between 72% and 95% of francophone Qubecers support the new amendment.

If Bill 96 is passed, here are some of its points that may directly impact Quebec’s anglophone population.