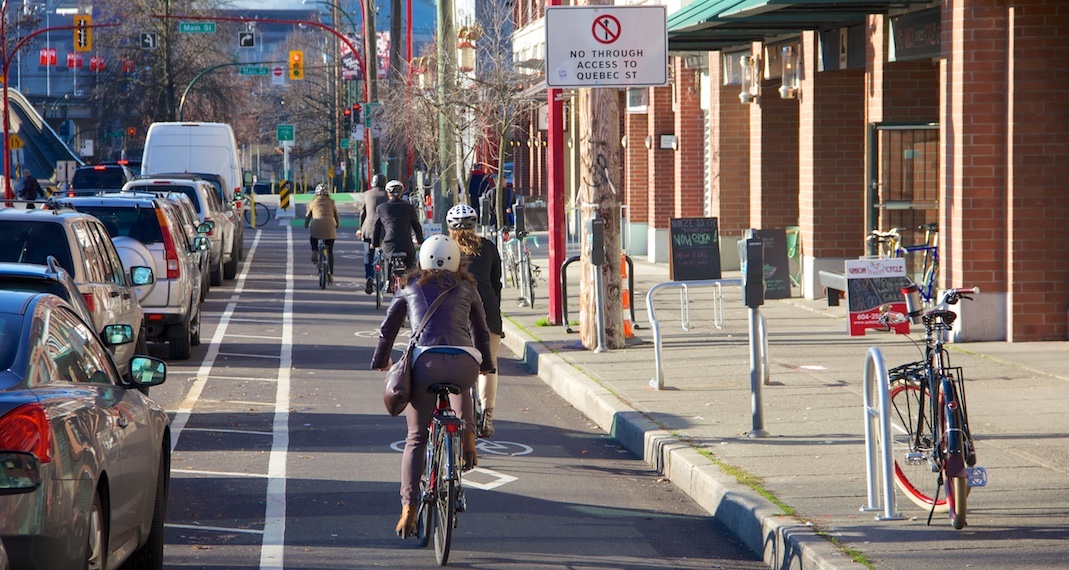 Former Vancouver Chief Planner Brent Toderian is approaching his tenth year of living without the financial burden of car ownership, but refer to his family ‘car-free’, and he’s quick to make an important distinction.

“When we got rid of our car in 2009, we went ‘car-less’. I never say ‘car-free’, because the car is still part of our multi-modal lifestyle. We’re members of multiple car-shares, we take taxis, and we occasionally rent a car,” he says.

For his entire adult life, Toderian considered himself ‘car-lite’, hanging onto a vehicle for the occasional Ikea run or skiing trip. But with the proliferation of car-share, his family lost their last excuse to continue owning one.

The resulting benefits of a ‘car-less’ household are myriad, but few are as quantifiable as the dollars and cents most people sink into a depreciating asset that sits unused for 95% of the time.

“I haven’t had to think about the many costs of car ownership for many years, which is incredibly liberating,” Toderian admits, pointing out, for example, that he has been virtually immune to the fluctuating price of gasoline. “That’s one of the biggest reasons that so many people are rethinking their automobile dependency – the unpredictability of costs.”

In 2012, the Canadian Automobile Association published perhaps the most comprehensive breakdown of the annual expense of a motor vehicle. Including depreciation, insurance, fuel, maintenance, financing, parking, and registration. The average motor vehicle costs a whopping $10,452 to own and operate each year. Offload that liability and spend a fraction of it on car sharing and rentals, and you’re suddenly looking at a significant amount of economic savings, year in and year out. 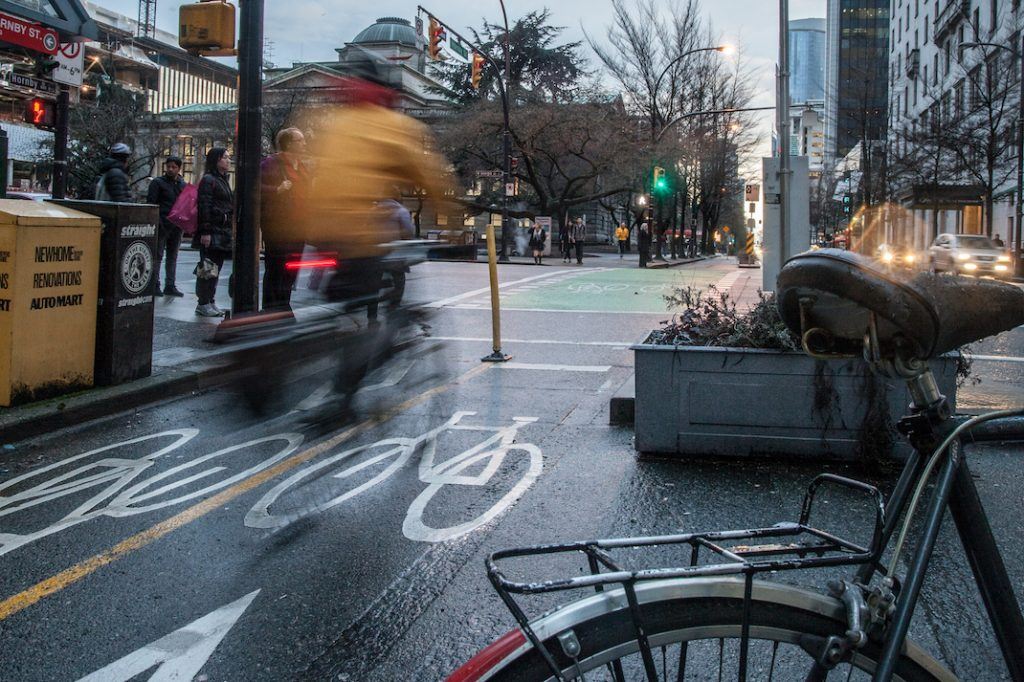 Refer to Toderian as a cyclist, however, and he’s certain to correct you again: “I’m a multi-modal citizen,” he says. “I constantly chose the best, fastest, or most interesting way to get anywhere on any given trip.”

Hopping on bikes is just one way for his family to get from A to B, dependent on the weather, cargo, timing, and nature of their trip. “Bikes are part of our day, they’re part of our week, but they’re not necessarily the dominant part,” he says. “No single mode of transportation allowed us to go ‘car-less’: whether it’s walking, biking, transit, or car-share. It was the combination of them, supported by smart land-use, that allowed us to go from ‘car-lite’ to ‘car-less’.”

“When people ask me why I like bikes, my short answer is always, ‘because I like successful cities,’” Toderian states emphatically. “So my appreciation for urban biking is born of pragmatism around the real challenges cities are facing. So even if I hated bikes—which of course I don’t—I would still like them for what they do for cities.”

But for city officials to recognize the starring role that bikes can play in solving some of these immense problems, one particular myth must be put to bed.

“There is this false narrative, this dangerous lie, that people on bikes are somehow getting away with something, that they’re not paying their way,” Toderian explains. “This isn’t just a little wrong, it’s a lot wrong. We know factually that walking and biking are the two ways of getting around that actually save society money for each kilometre travelled. And that’s even before we consider all the many benefits that aren’t just about money.”

Officials at the City of Copenhagen were among the first to document this phenomenon. In 2012, they produced a report considering a wide range of costs and benefits related to transportation, including safety, comfort, branding, tourism, travel times, and health. When all of these factors were added together, one kilometre cycled produced a $0.26 economic gain to society; one kilometre driven cost society $0.14. And that’s without considering bigger connected costs, like the consequences of climate change.

Several other studies have since reached similar conclusions, proving that arguments suggesting cities can’t afford to invest in better bike infrastructure are either disingenuous or misinformed.

More and more cities across Western Canada—including Victoria, Calgary, and Edmonton—are growing their bike networks at accelerating rates; a surefire sign that local leaders are beginning to understand this winning math. Because, as Toderian insists, getting more people to use active transportation is about political will, and not actual capital.

“The kinds of figures we’re talking about—that would actually save public money, remember—are rounding errors in most transportation budgets,” he says. “So cities are literally wasting public money by not investing in smart bike infrastructure.”

HUB Cycling, a registered charity that works to get more people cycling in Metro Vancouver, is celebrating its 20th anniversary in 2018. #20ReasonsToBike is a HUB Cycling initiative sponsored by Modacity and multiple media partners, including Daily Hive. Throughout 2018, HUB Cycling will be publishing articles showcasing the many reasons why more people cycling makes happier, healthier and more connected communities. For more information visit bikehub.ca or check out #HUB20.