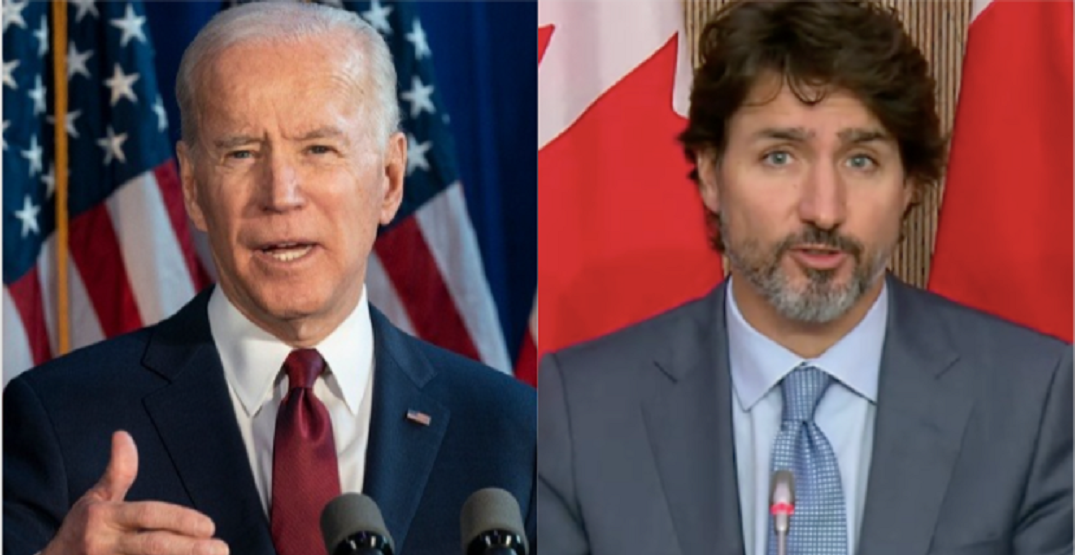 Being a politician — let alone a head of state for a global superpower — is not an easy job.

But surely the staff of Canadian PM Justin Trudeau and US President Joe Biden could have prepared them better for this year’s Stanley Cup Final.

At 8:58 pm ET last night, Trudeau tweeted at Biden asking if he’d like to bet on the championship series between the Montreal Canadiens and the Tampa Bay Lightning.

Two of the best teams in the NHL are facing off right now… how about a friendly wager, @POTUS? #GoHabsGo 🇨🇦🇺🇸 #StanleyCup

There are just a few problems with this.

For one, the game had already started, scheduled to start an hour earlier. Standard pregame ceremonies predictably delayed puck drop, but the tweet was still posted well into the first period.

Next, despite being quick with his reply, Biden didn’t confirm it with any actual details.

This whole ordeal has extreme “kid who is doing the homework as the teacher comes around to collect it” energy.

Montreal qualified for the Stanley Cup Final last Thursday. Tampa Bay followed a day later. They had plenty of time to do their take-home project and didn’t even submit a complete response. If this were a grade-school project, it would be tough to give them a passing grade.

Political bets between opposing mayors, premiers, governors, or heads of state are nothing new. They’re usually for something silly: Biden will probably have to eat pancakes with maple syrup if Montreal wins, and Trudeau will likely have to pose in front of some palm trees during a press conference.

These kinds of wagers are about as obvious a planted feel-good story as you can see. People like seeing Canada and the United States work together, and there’s a bit of good-natured ribbing. However the series ends. It’s mostly a photo opportunity for everyone involved that will be soon forgotten until the next Big Sports Thing comes up.

But if you’re going to do it, at least let us know the terms of the deal. And please: start your friendly beef before the series starts.