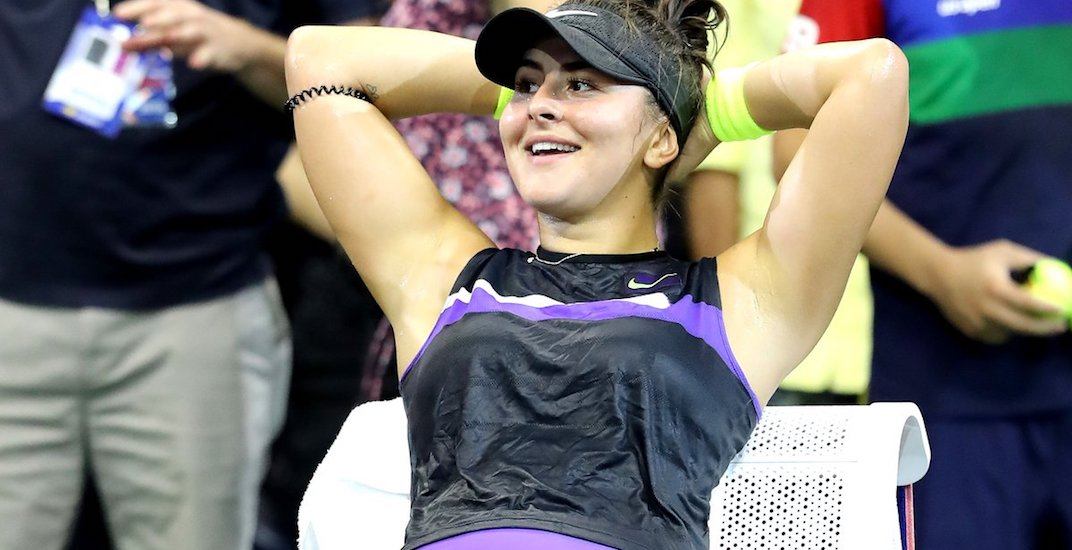 No Canadian woman has ever been ranked as high as Bianca Andreescu is right now.

The 19-year-old US Open champ moved up the world rankings by one spot on Monday, to No. 4 in the world.

It sets a new Canadian record, as the previous high mark of No. 5 was shared by Andreescu and Genie Bouchard (2014). Milos Raonic holds the Canadian men’s record when he reached No. 3 in the world in 2016.

Andreescu moved up the rankings without playing a match, as Ukraine’s Elina Svitolina dropped four spots after losing in the second round in Moscow last week. 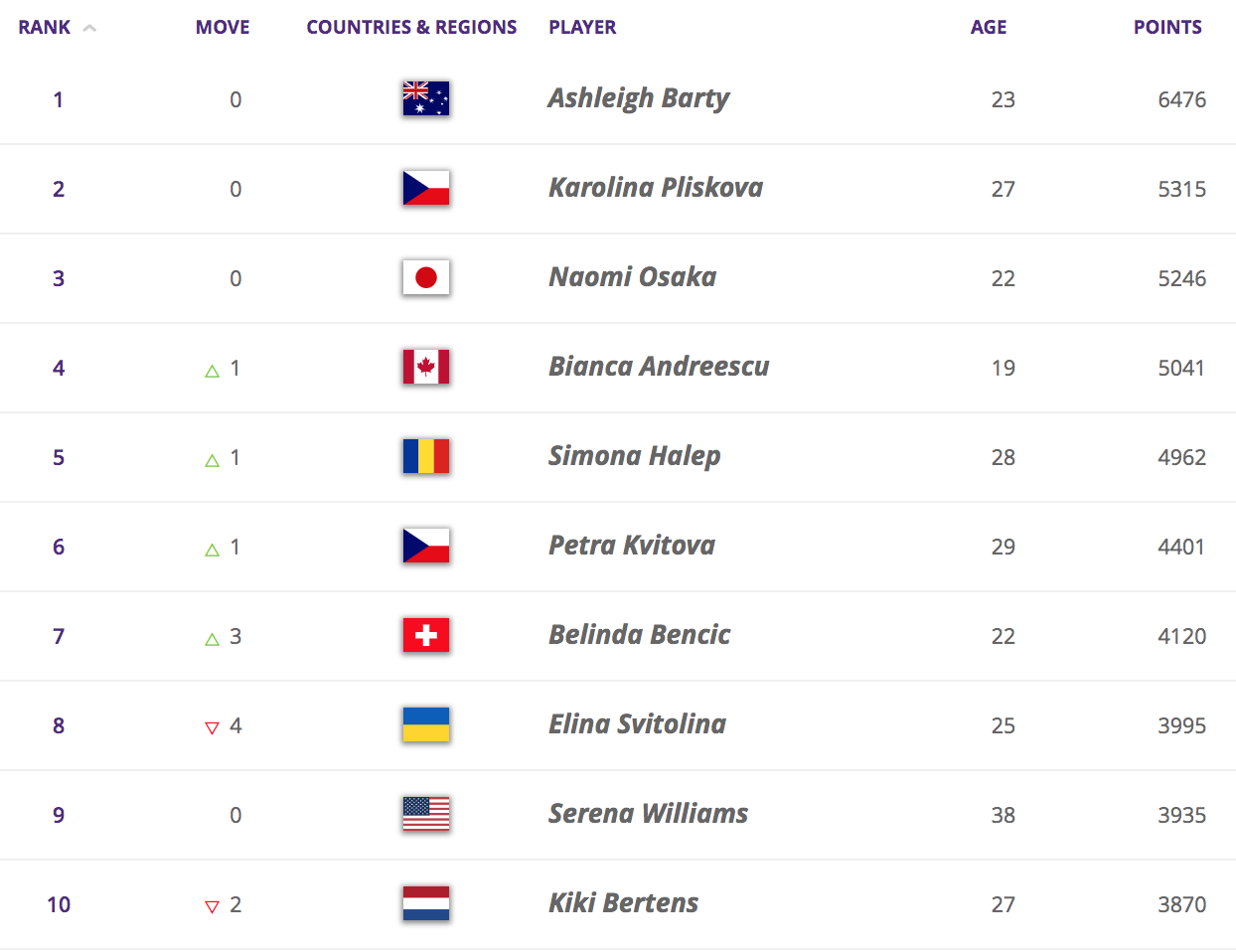 Bianca Andreescu moves up one spot to No. 4 in the world (WTA)

Andreescu has had a remarkable season, not only winning the US Open, but capturing prestigious tournaments in Indian Wells and Toronto as well.

Andreescu has earned $6.2 million USD in prize money this season, not to mention the millions more she’s set to make in endorsements.