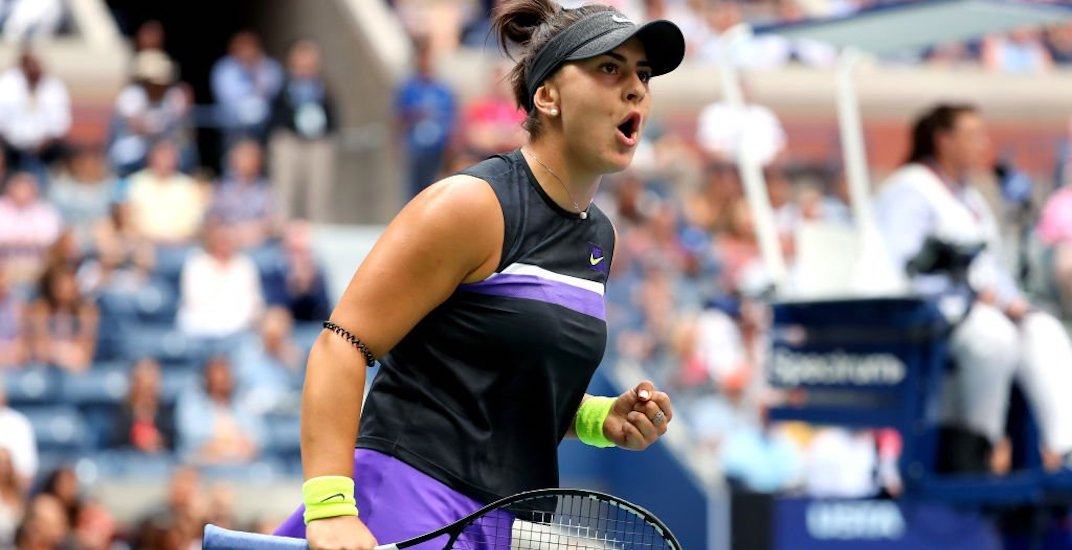 If 2019 was a dream for Bianca Andreescu, the 2020 tennis season is quite clearly a nightmare.

The US Open champ announced today that she’s missing the remainder of the 2020 season to focus on “health and training.” After skipping the Australian Open in January and missing the opportunity to defend her title at the US Open earlier this month, she’s going to miss the final major of the season next week when the French Open begins.

“I have come to the difficult decision to skip the clay court swing this year and will be taking the remainder of the season off to focus on my health and training,” Andreescu announced on Twitter today. “As hard as it was to come to this conclusion, I have so much to look forward to in 2021, including the Olympics; I want to use this time to focus on my game so I can come back stronger and better than ever.

“As always, your encouraging words and support meant the world to me and I look forward to getting back on the court and competing for Canada next year!”

Not only has Andreescu missed every grand slam tournament this year (Wimbledon was cancelled), but she’s going to go the entire year without playing a match.

Still ranked seventh in the world, the Mississauga native has only competed in two WTA tournaments since winning the US Open last year. She last played on October 30, 2019, when she was forced to retire from the match during the second set against Karolina Pliskova at the WTA Finals in Shenzhen, China.

Andreescu didn’t provide details about what’s ailing her, though the 20-year-old has battled injuries a lot already during her young career. The Canadian tennis star previously listed “match fitness” as a reason for why she skipped the US Open, but she also said “unforeseen challenges,” including the pandemic, compromised her “ability to prepare and compete.”