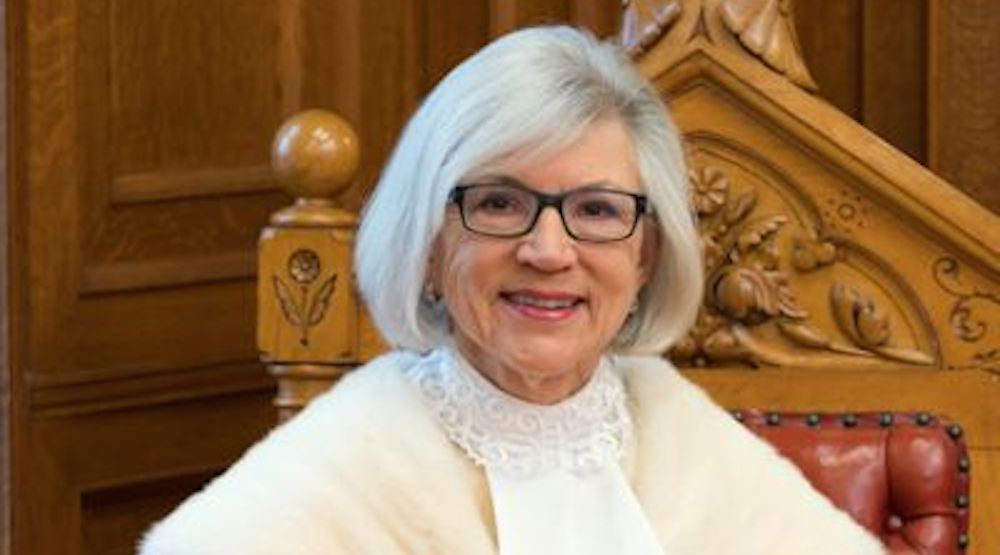 Beverley McLachlin, the longest-serving Chief Justice of the Supreme Court of Canada, is likely to be appointed to a new judicial position in the Court of Final Appeal in Hong Kong.

She joins the United Kingdom’s Baroness Brenda Hale as foreign judges to be considered by the Legislative Council of Hong Kong, according to a release.

The recommendations are supported by Chief Executive Carrie Lam, who is the head of government for the Hong Kong Special Administrative Region, and Chief Justice Geoffrey Ma Tao-li.

The Legislative Council is expected to approve both recommendations, which will increase the number of judges from foreign common law jurisdictions to 14 and “provide greater flexibility for dealing with the caseload of the Court of Final Appeal.”

The Supreme Court of Canada in Ottawa. (Shutterstock)

The Court of Final Appeal has a longstanding practice of inviting judges from foreign jurisdictions to be temporary members. Hong Kong has a record of appointing judges from the United Kingdom, Australia, and New Zealand, but McLachlin taking the bench would be the Court’s first appointment of a Canadian justice.

McLachlin, 74, sat in the nation’s top judicial authority for 28 years. She retired on December 15, 2017 and was replaced by Richard Wagner.

She was appointed as a judge of the Supreme Court of Canada in 1989, and elevated to Chief Justice in 2000, becoming the first woman to hold the position.

“Chief Justice McLachlin’s judicial accomplishments are unparalleled in Canadian history. She has been a judicial leader and trailblazer for almost four decades,” said Prime Minister Justin Trudeau during McLachlin’s retirement announcement in June 2017.

“She is one of Canada’s very finest jurists… Canadians owe her an immense debt. On behalf of all Canadians, I thank Chief Justice McLachlin for her long and dedicated service to Canada.” 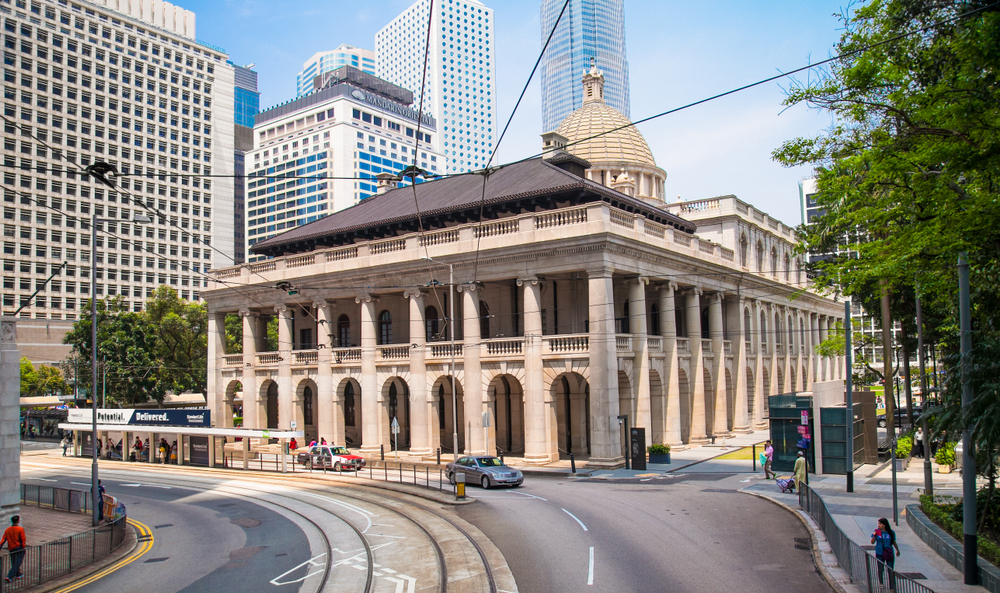 After Britain’s handover of Hong Kong to China in July 1997, the authority held by the London-based Judicial Committee of the Privy Council, was replaced in Hong Kong with the Court of Final Appeal.

As a Special Administrative Region of the People’s Republic of China, Hong Kong generally has a high degree of autonomy and independence from Beijing and the Chinese Communist Party.

Under the Sino-British Joint Declaration, Hong Kong is governed under a “one country, two systems” model, with the Basic Law of Hong Kong outlining the limitations of power and influence Beijing has on the former British colony until 2047.

The socialism of Mainland China is currently not practiced in Hong Kong, which is the world’s freest economy and one of the largest international financial centres.

Under Basic Law, Hong Kong citizens still enjoy many of the same fundamental rights and freedoms gained from British rule, and the city has its own laws and judicial system separate from Mainland China.

According to Hong Kong’s Census and Statistics Department, the city has over 7.4 million residents living in a geographic area roughly the same as Metro Vancouver.