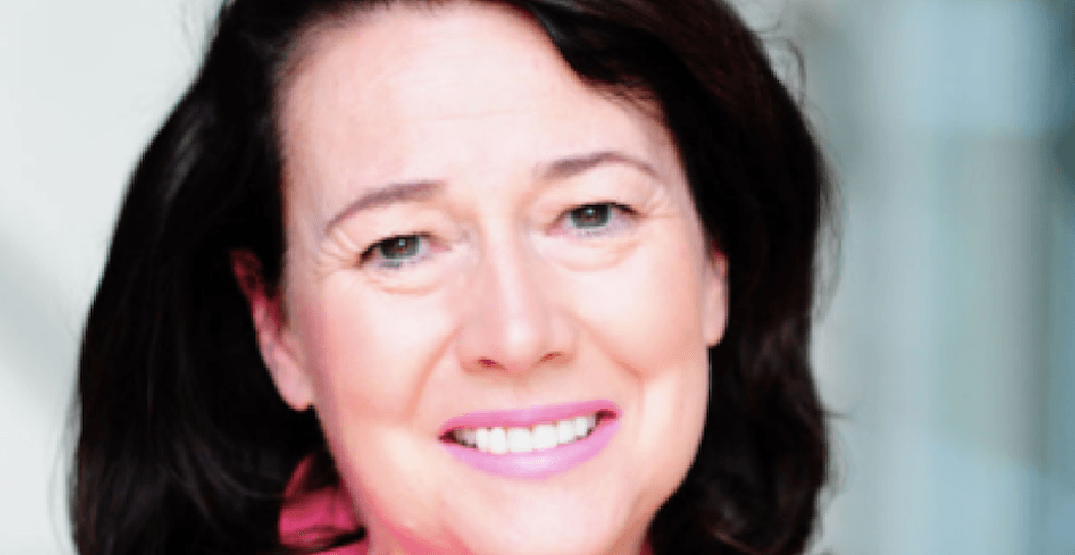 BC has a new Lieutenant Governor in the form of current Metro Vancouver YWCA CEO, Janet Austin.

Her appointment was announced today by Prime Minister Justin Trudeau.

“Ms. Austin is an outstanding leader who has dedicated her career to improving the lives of others,” said Trudeau in a statement.

He added that Austin’s advocacy work has helped “countless” Canadians and makes her an excellent choice for the position.

“I know she will work hard to represent the province, and its people, well.”

Austin has been YWCA Metro Vancouver CEO since 2003. Prior to that, she was the Executive Director of Big Sisters of BC Lower Mainland and worked for BC Housing.

She has also served as a member of various local and national organizations, including:

Austin is also the recipient of several awards, including the Business in Vancouver Influential Women in Business Award, the Vancouver Board of Trade Community Leadership Award, Vancouver Magazine Power 50, and the Wendy McDonald Diversity Champion Award.

She is also the recipient of the Queen’s Golden and Diamond Jubilee Medals and is a Member of the Order of British Columbia.

She holds a Bachelor of Arts in English from the University of Calgary and an Honorary Doctorate of Laws from Kwantlen Polytechnic University in Surrey.

Austin replaces outgoing Lieutenant Governor, Judith Guichon, who has held the position since 2012.