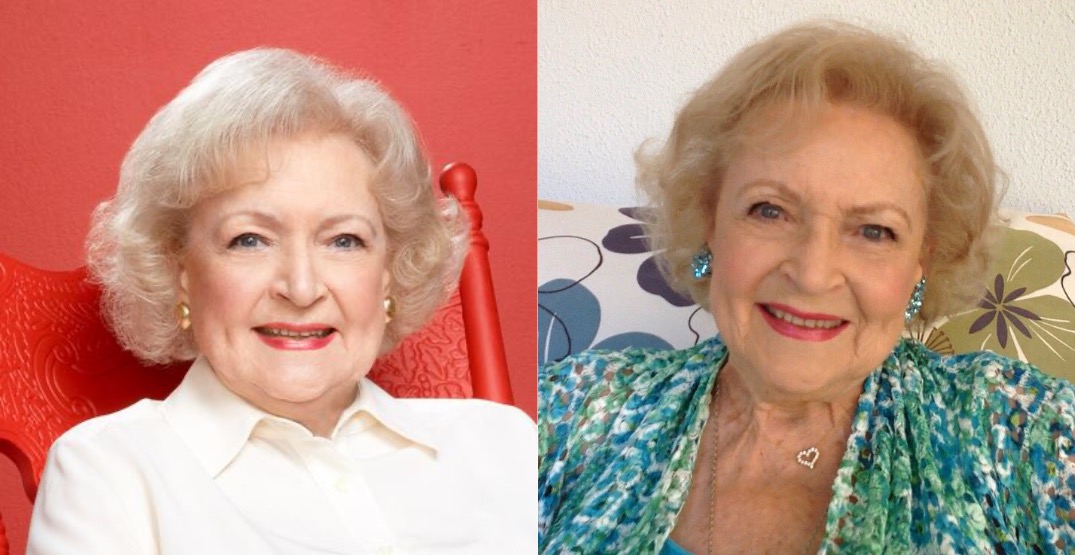 Betty White has died at the age of 99, with TMZ reporting news of her passing Friday afternoon.

White is said to have died at her home this morning.

A legend in Hollywood, White was best known for her role as Rose Nylund in “The Golden Girls,” which ran from 1985 to 1992.

She also appeared in iconic TV series such as “The Mary Tyler Moore Show,” “The Love Boat,” “That ’70s Show,” and many more.

Through the course of her career she received numerous accolades, including multiple Emmys, Screen Actors Guild Awards, American Comedy Awards and a Grammy.

White was set to celebrate her 100th birthday next month, with a star-studded tribute coming out next month in People Magazine for the event.

My 100th birthday… I cannot believe it is coming up, and People Magazine is celebrating with me! The new issue of @people is available on newsstands nationwide tomorrow. https://t.co/kTQnsbMDGK

White’s career begain in the 1940s in radio, before breaking into television in 1949 and then transitioning into film roles in the 1950s.

A Canadian connection between the star includes Vancouver’s own Ryan Reynolds, who starred in the 2009 film The Proposal.

Just this week Reynolds was joking about White.

A documentary film celebrating White, titled “Betty White: 100 Years Young” was set to be released in select theatres on January 17, 2022. It is now White’s last credit in her filmography.