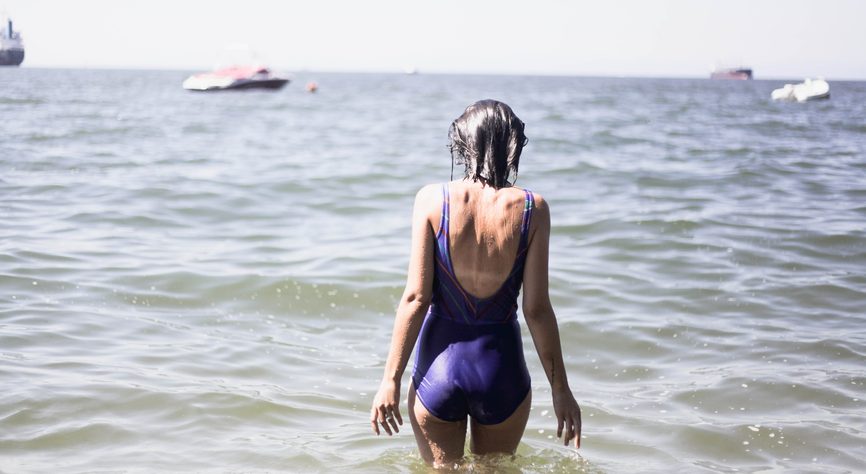 Vancouver is home to some world class beaches, so choosing the best of the best is no small feat. Luckily for you, we narrowed down the options to include only the finest beaches Vancouver has to offer, each unique in their own right.

Here’s a roundup of six of the best Vancouver beaches.

#EnglishBay’s beach chair and umbrella rental program launched today! I don’t know about you guys, but I can totally see myself taking advantage of this. #vancitybuzz #dailyhivevan

Having recently been named among the top 50 beaches in the world by The Guardian, English Bay offers stunning views of Burrard Inlet and the North Shore. Arguably Vancouver’s most well-known beach, English Bay is easily accessed and now offers beach chair and umbrella rentals for those too lazy to lug around their own equipment.

Where: Beach Avenue between Gilford and Bidwell Streets, Vancouver

A quick seawall jaunt northwest of English Bay will take you to Third Beach, a smaller, more secluded, and wilder version of the former. This beach is mostly for grownups – don’t be surprised if you catch a beach goer or two having a cheeky beverage or smoke. On Tuesday nights, there’s even a drum circle to celebrate the sunset.

Where: Walk along the seawall heading northwest from English Bay.

Vancouver’s premier nude beach is nestled down a winding set of stairs that, once completed, opens up to a stunning, secluded beach full of naked people. Wreck Beach is best known for having vendors who sell snacks and drinks, as well as an eclectic mix of visitors – the people watching opportunities are endless (but please refrain from staring).

The beach fills up! #kitsbeach

Kitsilano Beach, also known as Kits Beach, is just blocks away from the hustle and bustle of West 4th Avenue in the neighbourhood that shares the beach’s name. Great for active people, there are volleyball nets, tennis courts, off-leash dog areas, and a playground for kids.

Where: Cornwall Avenue at the north end of Yew Street, Vancouver

Spanish Banks Beach is one of the few beaches that allows barbecues and has picnic tables as well as eight volleyball courts. If you’re wanting to get rowdy with some friends, steer clear of the Western part of the beach – it’s a designated quiet beach, so amplified sound (like loud music) isn’t allowed.

Have a picnic and play some sports at Jericho Beach. Complete with a baseball diamond and soccer fields, the options for getting your athletic spirit on are endless. Kick back afterwards with a picnic. Jericho is an accessible beach as well – there are beach wheelchairs available for people with disabilities.

Where: West end of Point Grey Road between Wallace and Discovery Streets, Vancouver