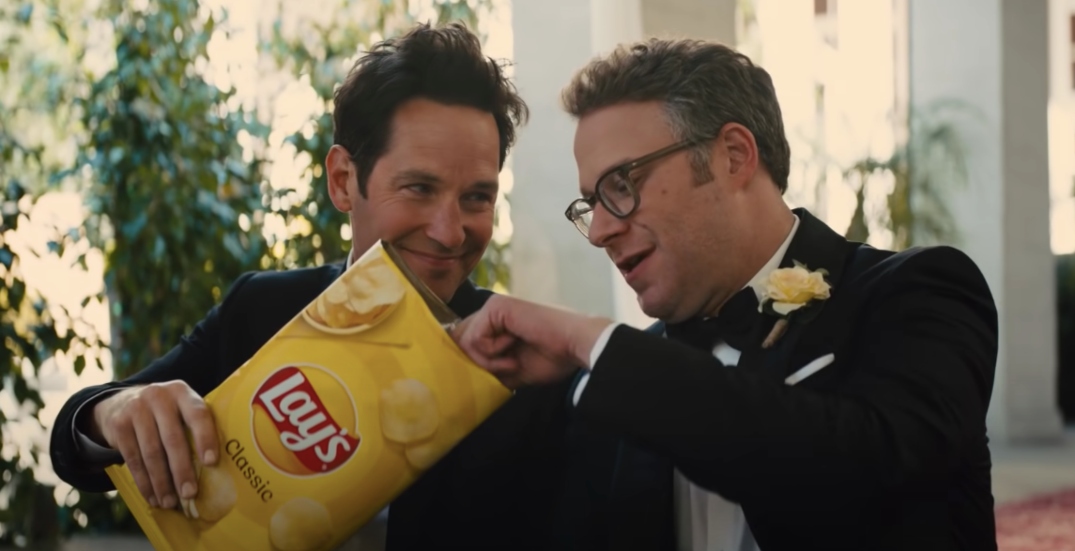 Ah, the Super Bowl. Football fans get one of the most electrifying nights in sports and pop culture gets a refreshing dose of star-studded commercials.

Everybody wins. Except everyone in Canada, as we don’t get to see many of the big budget commercials shown south of the border.

But fear not, we have you covered.

The Los Angeles Rams defeated the Cincinnati Bengals in Super Bowl LVI, being crowned NFL champs while dozens of brands got the attention they paid so much for.

NBC, the American station that hosted this year’s Super Bowl, announced that ad spots cost as much as $7 million for 30 seconds of air time.

A little bit of everything this year.

Here’s how the best Super Bowl commercials stacked up, in case you didn’t get to see them live or you just want to relive some of the laughs.