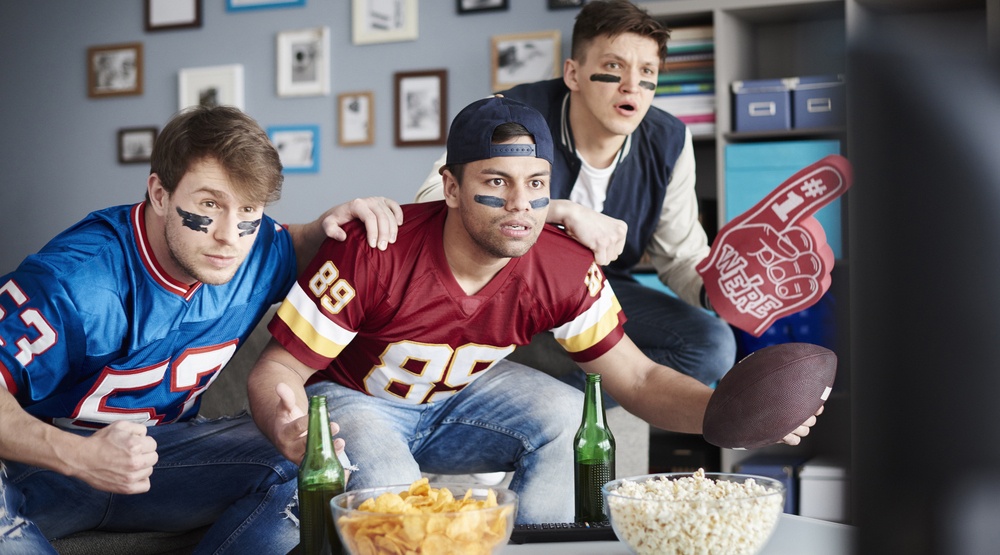 Big budget American Super Bowl ads will no longer be televised in Canada, after a ruling by the Supreme Court.

Advertisers typically pay more than $5 million USD for a 30-second spot south of the border, so they make them count. Because of that, commercials shown on US television during the Super Bowl are far more popular than the ones Canadian channels typically air.

They became so popular that in 2017 the CRTC began preventing Bell Media from using “simultaneous substitution” — a process that allows Canadian broadcasters to replace an American station’s broadcast with theirs — during the big game.

For example, prior to 2017 you could see a Tim Hortons commercial during the Super Bowl, whether you were watching CTV or CBS in Canada. But since 2017, Canadian commercials were shown on CTV, while American ads could be seen in Canada on CBS.

The CRTC justified the decision by stating that part of the Super Bowl experience for viewers was the commercials.

While this pleased viewers, it had a negative effect on Canadian rights-holder Bell Media, as it cut into its audience, affecting advertising revenue. The NFL and Bell argued that the CRTC didn’t have the power to make the decision, but it was previously upheld in the Federal Court of Appeal.

But the Supreme Court has now reversed that decision, ruling that the CRTC went beyond its scope under the Broadcasting Act.