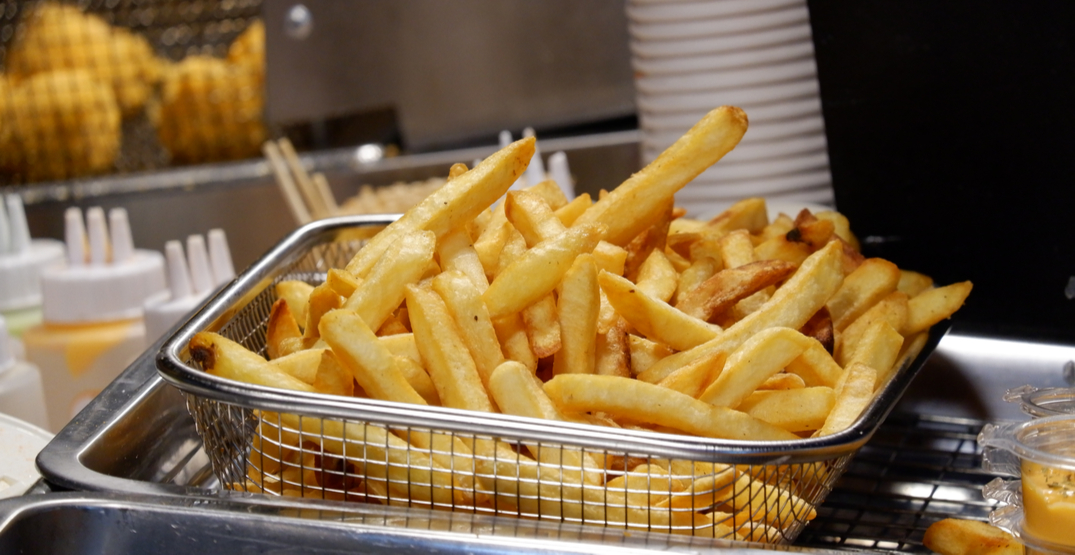 Anyone who thinks that fries are simply just a side is only kidding themselves. Let’s be real – fast food fries are the star of the show whenever they’re presented on a plate (or found in the bottom of a takeout bag).

Everybody has their favourite fry, whether it’s the mainstay from McDonald’s, the somewhat unorthodox Popeyes fries, or the classic Wendy’s version, but not all of them are created equal.

A qualifier beforehand: assuming all fries are served at their best, aka hot and properly seasoned.

Here’s the impossible task – like trying to choose your favourite child – a ranking of Canada’s best fast food fries from worst to best.

Sad to say it, but there’s nothing special about Harvey’s French fries. Admittedly, this place is known for its burgers and onion rings, but the fries take a back seat to the mainstays on the menu. These are your quintessential freezer bag fries and absolutely need to be accompanied with ketchup or another sauce to make them salvageable.

Again, what do you expect from a place that specializes in frozen confectionaries? DQ fries are okay, but you won’t find anybody going out of their way to simply order fries off this menu.

What is it with the coating on these fries that’s so addictive? It screams “artificial,” but damn it if these fries aren’t delicious anyway. Not the most delicious, though.

These fries have the fortune of being able to stand up on their own. Nothing beats the plain, classic New York fry. Of all the contenders on this list, New York Fries has the distinction of resembling the closest thing to an actual potato, which counts for something.

The only flaw here is the cook tends to be on the well-done side, so if you don’t like extremely crispy fries, you’re out of luck.

Wendy’s inches its way into number four on this list because it straddles the line between real potato and Franken-fry concoction. Wendy’s always seems to have the perfect season game on its fries, which is a huge plus. Wendy’s hack: If you’ve never tried dipping your fries in a Frosty, do it. It will change your life.

Do you ever forget your first love? For most, their very first taste of a French fry came in a Happy Meal from McDonald’s, and for decades, we’ve been going back. You can practically close your eyes and visualize how a Mickey Dee’s fry tastes because the flavour profile is burned into your cerebellum. There’s almost something certainly artificial about McDonald’s fries, but you suspend disbelief, reach your hand into the bag, and consume anywhere from five to 20 fries at the same time.

Over the years, A&W has had some weird fries on its menu (remember their take on steak fries?), but they finally nailed it with their latest version. The perfect marriage of crisp exterior and flurry interior.

In order to stand out in the oversaturated market of fries, you have to be bold. Popeyes’ French fries are a bold entry on this list which is, for the most part, a one-note fry. The cajun spices kick the typical fry up a notch and the inclusion of pepper as a seasoning really makes these fries stand out. Popeyes’ fries are basically the KFC/Taco Bell fries with Cajun seasoning, but that elevates a typical run-of-the-mill fry to the best fast food French fry in Canada.

Check out our ranking of Canada’s best fried chicken sandwiches from worst to best.