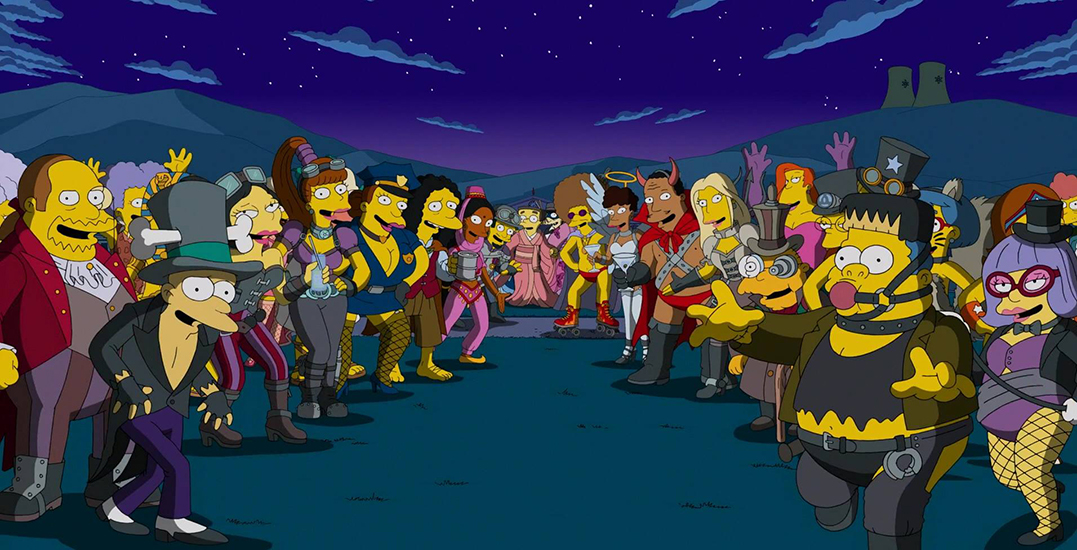 Ready for an ample serving of your favourite cartoon Halloween special?

A popular Vancouver haunt will be hosting a Simpsons Treehouse of Horror Marathon this Halloween and it’s going down at Bells & Whistles. 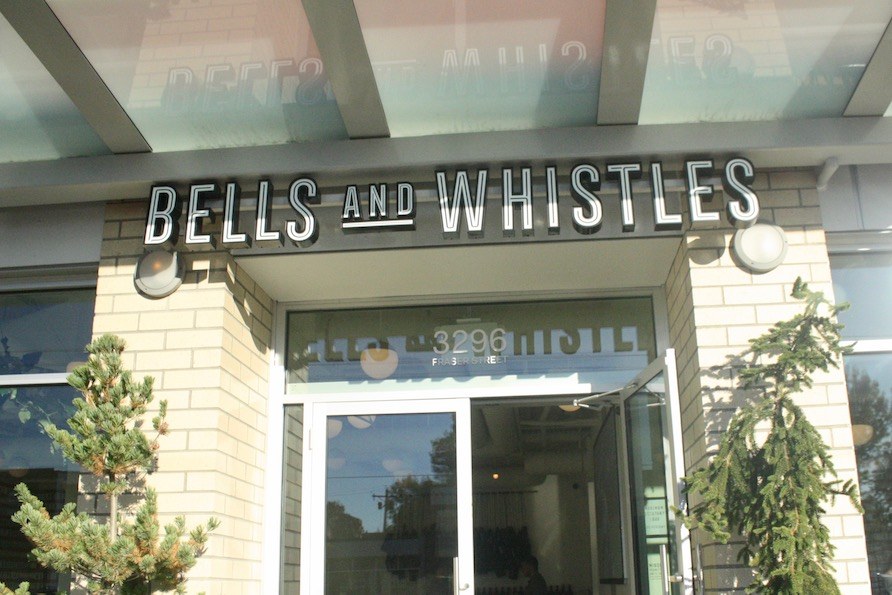 It’s part of the Fraser Street gem’s Sunday night Movie Series, which is running from now until early December. In addition to the massive screens at Bells & Whistles, patrons can enjoy an extensive selection of craft beers and a fantastic lineup of food. 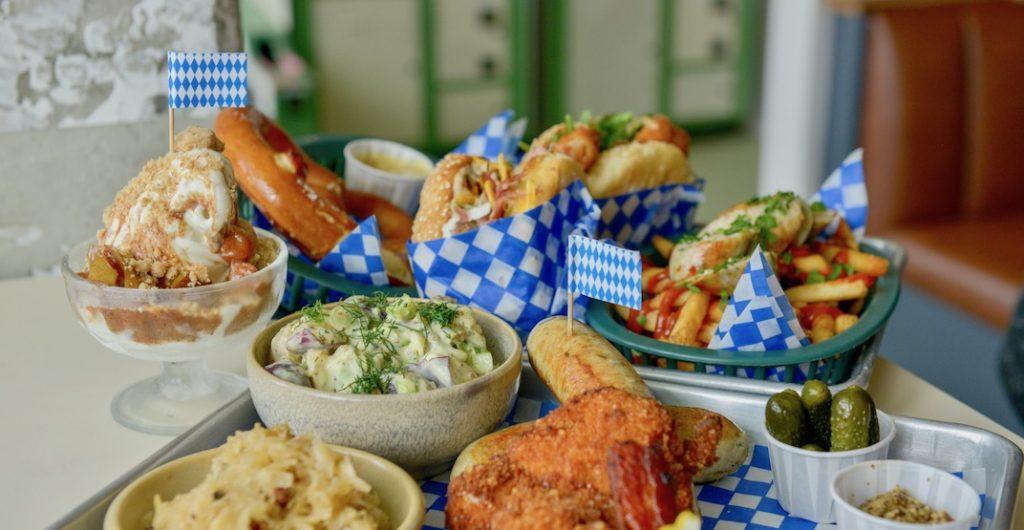 In between episodes, visitors can also take advantage of the bar’s Skee-Ball game and a pair of classic shoot’em hoops. 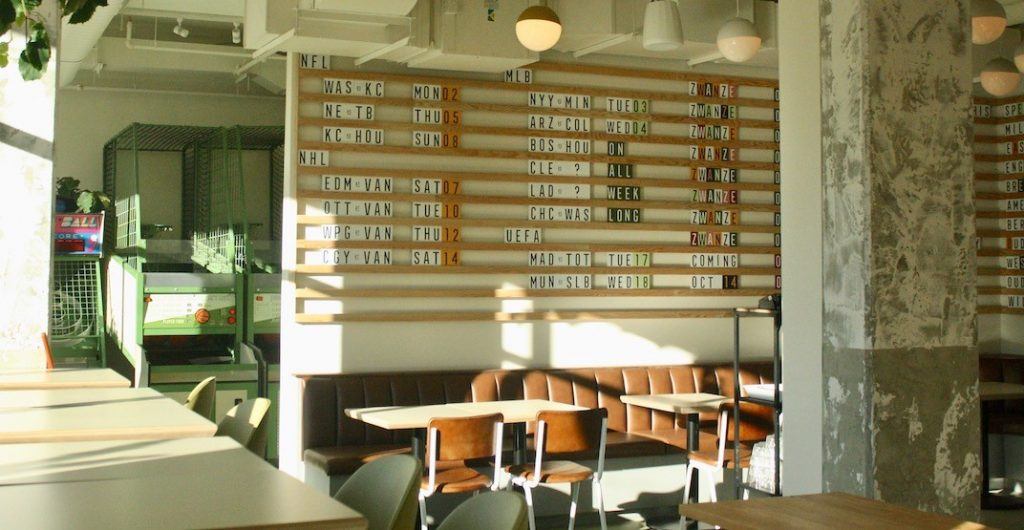 And if that wasn’t enough, late-night happy hour at Bells & Whistles starts at 1o pm and runs till close.

The Simpsons Treehouse of Horror Marathon will start at 9 pm.

The Simpsons Treehouse of Horror Marathon