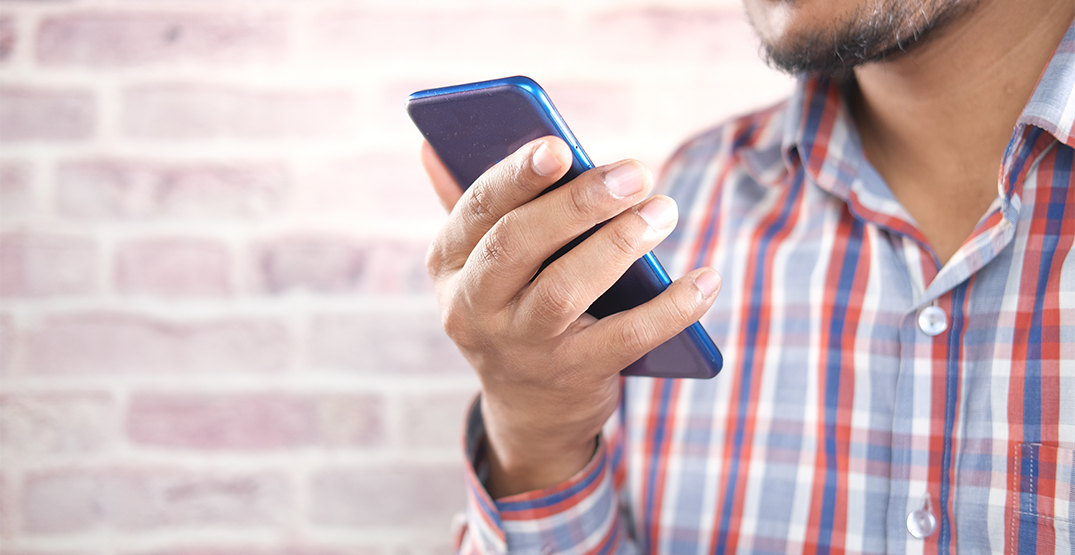 Some Bell Mobility users were in for a rude awakening this morning after the clocks on their phones were set back a week earlier than anticipated.

On Monday morning, Bell tweeted that some users may have had the wrong time displayed on their phones. It has since been resolved, but some Bell customers weren’t too happy about the mix-up.

Some clients may have experienced an incorrect time change on their phone this morning. Our teams are investigating the situation in order to resolve the issue as quickly as possible. We apologize for the inconvenience.

Some users tweeted at Bell to say that their timezone location had been changed to Atikokan, Ontario, which is in the Central Timezone.

On a whim, I turned off my iPhone. It was on the correct time prior. I’m at work & not on Wi-Fi. It is, now, displaying the wrong time. I went to General > Date & Time > Disabled “Set Automatically” > Time Zone (shows as Atikokan). Reset to Toronto. Restored “Set Automatically”.

Twitter users in Nova Scotia said that their phones also showed incorrect locations that resulted in the time change. One person tweeted that their location was changed to a Quebec town whose Daylight Savings Time ends early.

I figured it out. For some reason my phone defaults to Blanc-Sabion for Atlantic time. Their DST ended today. Change it to Halifax under Time Zone and you will be fine.

In a statement provided to Daily Hive, a Bell spokesperson said that this should not impact clocks rolling back next week as Daylight Savings Time ends.

“The update will be done automatically, but customers may need to either reboot their phones or go on airplane mode to trigger the time change. We’d like to thank everyone for their patience,” the spokesperson said.

Many Twitter users expressed frustration at being late for work and other appointments due to their phones showing the incorrect time.

Bell said that anyone who has a phone displaying the wrong time should reboot it or briefly put their phone in airplane mode.