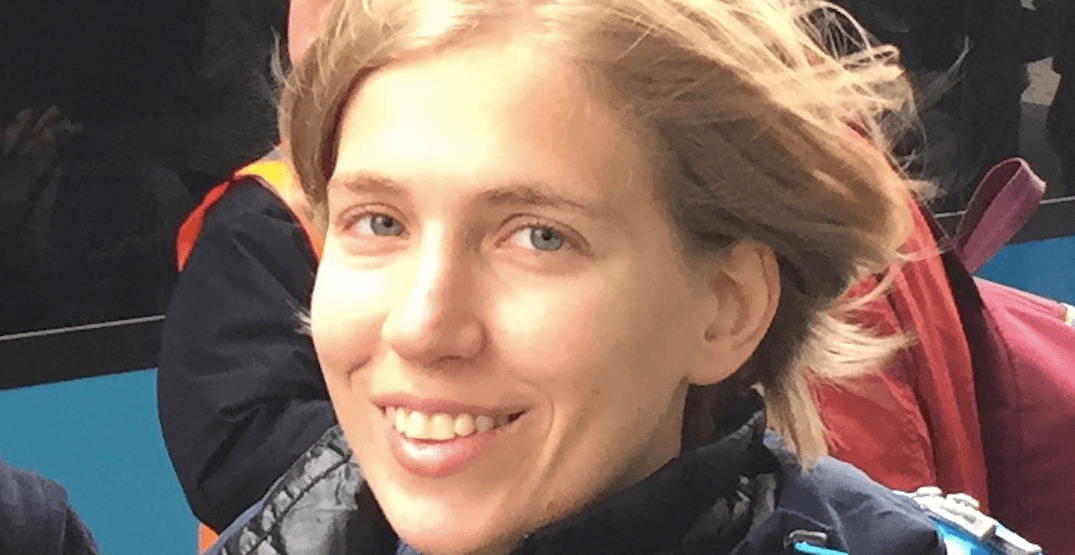 The body of a woman who was found near the Fraser Canyon community of Boston Bar late last month has now been identified as 28-year-old Belgian hitchhiker, Amelie Christelle Sakkalis.

The case began on August 22, around 7:45 pm, when RCMP received a report of a “suspicious occurrence” north of the community, near Highway 1.

The Integrated Homicide Investigation Team (IHIT) was then called in to take over the case, who have since partnered with the Hope RCMP, the Chilliwack RCMP Serious Crime Unit, the Integrated Forensic Identification Services and the BC Coroners Service to gather evidence.

Investigators said a white 1994 Chevrolet Astro van was seized near the crime scene and is believed to be associated with the homicide. A man was also arrested at the scene in connection to the crime and later released from police custody.

“IHIT would like to speak with anyone that provided Miss Sakkalis a ride between Penticton and Boston Bar on August 22, 2018,” said Cpl. Frank Jang of IHIT, in an update this week. “Amelie’s family has been notified of her murder and we urge anyone with information to come forward immediately to help provide answers.”

Anyone with information is asked to contact the IHIT Information Line at 1-877-551-IHIT (4448) or by email. Anyone who would like to leave an anonymous tip can do by contacting Crime Stoppers at 1-800-222-TIPS (8477), or by leaving a tip online at solvecrime.ca.

Boston Bar is about a two-and-a-half hour drive from Vancouver.