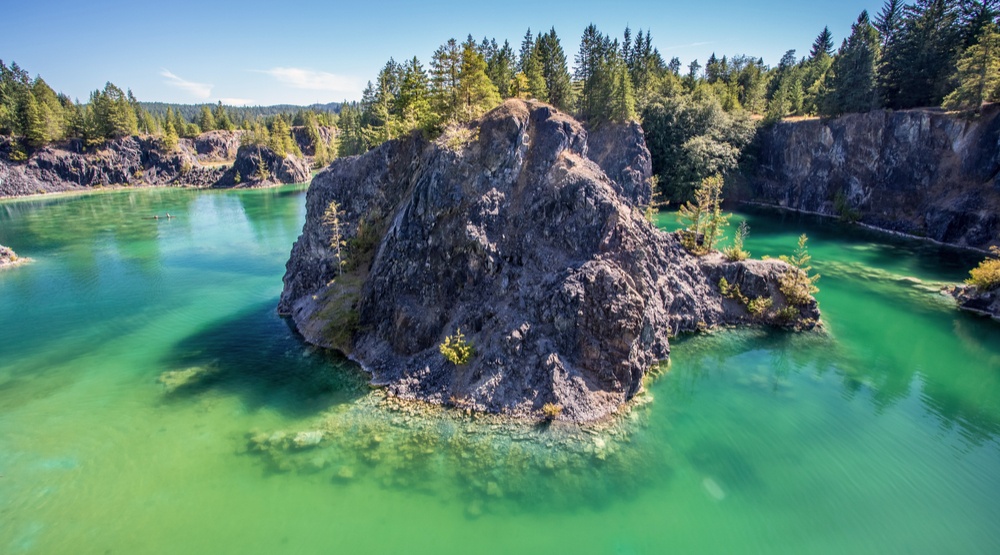 Sitting in between the mainland and Vancouver Island is a piece of British Columbia that goes largely unnoticed.

Texada Island is home to only 1000 or so residents, though it holds many beautiful sights for anyone willing to take the trip to its shores. Visitors will find a handful of small communities, camping grounds, and gorgeously clear waters.

Do yourself a favour and write “Visit Texada Island” on that bucket list… you won’t soon regret it.

North of Nanaimo and just south of Powell River, the island sits in the northern section of the Straight of Georgia, and can only be accessed by air or by water. 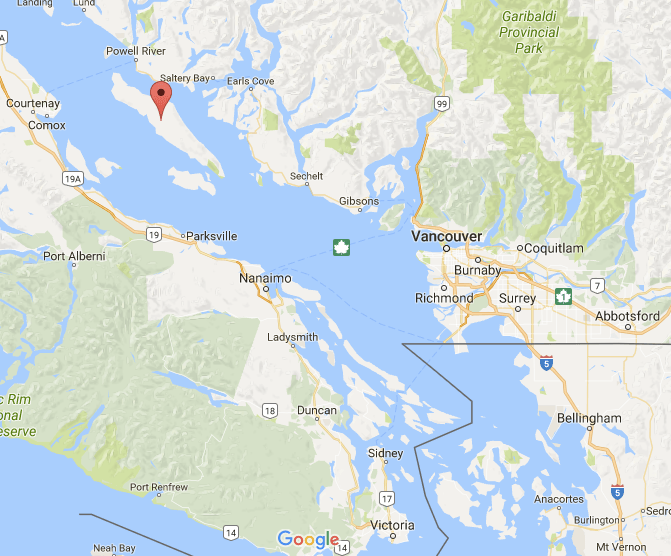 Visitors of Texada Island have a wide variety of places to visit, camp, or explore. The Island’s main communities are Gillies Bay, Vananda, and Blubber Bay. There is a nine-hole golf course, a library, a hotel, a gas station, bed and breakfasts, a restaurant, and two museums to check out. But further into the island is where things get fun. Texada Island offers many hikes to conquer, caves to explore, campsites to set up at, and beautiful areas to swim at.