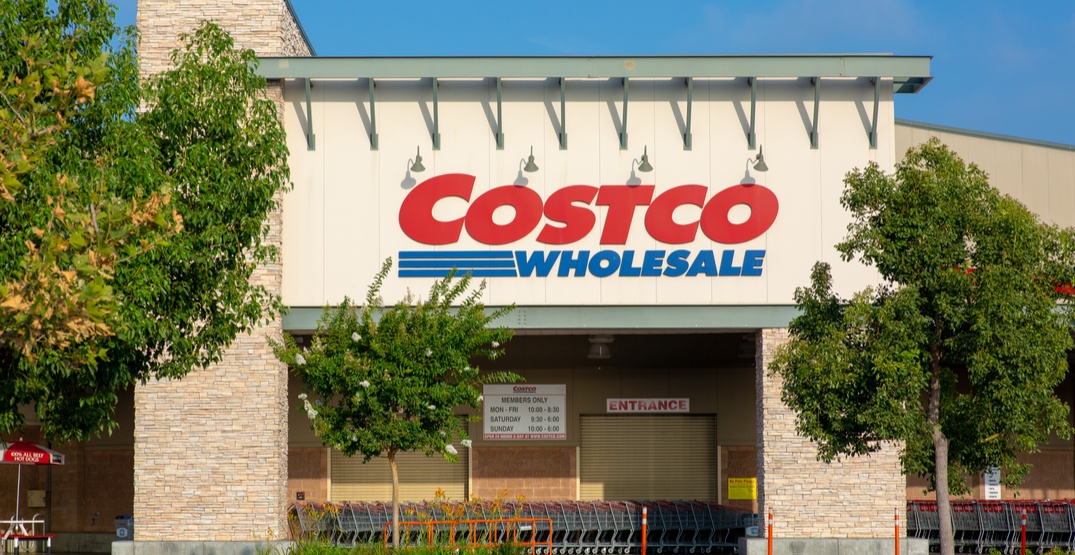 Police are stepping in after a parking dispute reportedly escalated out of hand.

On Sunday, April 28, members of the West Shore RCMP say they received a report of a confrontation in the parking lot of a Costco in Langford.

The woman who called in was one of the two individuals involved in the incident. She told police that while she was attempting to park her car, she was cut off by another woman who abruptly took her parking stall.

After a verbal dispute, the suspect allegedly reached into her vehicle and pulled out a machete, holding it in a threatening manner.

The caller says she backed away and made the call to police shortly after.

“We have since identified the suspect, but have not yet located her,” said Cst. Nancy Saggar of the West Shore RCMP. “We know who you are, you know who you are, please turn yourself in. We would like to provide you with an opportunity to tell us what happened.”

Cst. Saggar also wishes to remind people that should they ever find themselves in a road rage type incident to not engage with the other party.