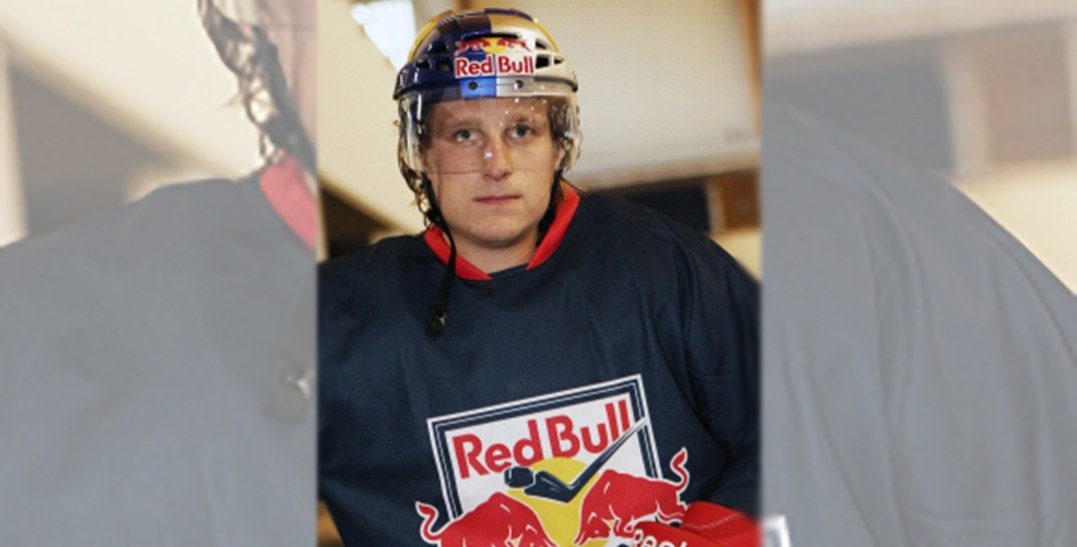 A former junior hockey player has been identified as the suspect behind a bizarre kidnapping attempt in Kelowna.

On Sunday, April 28, at approximately 2:28 pm, police arrived at Kerry Park, after reports of an assault and disturbance at that location.

Witnesses at the scene told officers that a man allegedly grabbed onto a small child being held by its mother.

After struggling, the suspect escaped and jumped into the water of Okanagan Lake.

He attempted to swim away but was later found isolated on a log boom. A rescue vessel from the Kelowna Fire Department was used and police entered negotiations with the individual.

He spent several years with the Moose Jaw Warriors, the Kamloops Blazers, and the Calgary Hitmen of Canada’s Western Hockey League (WHL). After a brief stint in the American Hockey League (AHL) and other minor leagues, he went on a three-year stint in Europe.

He remains in custody and makes another appearance on Tuesday, April 30, 2019.