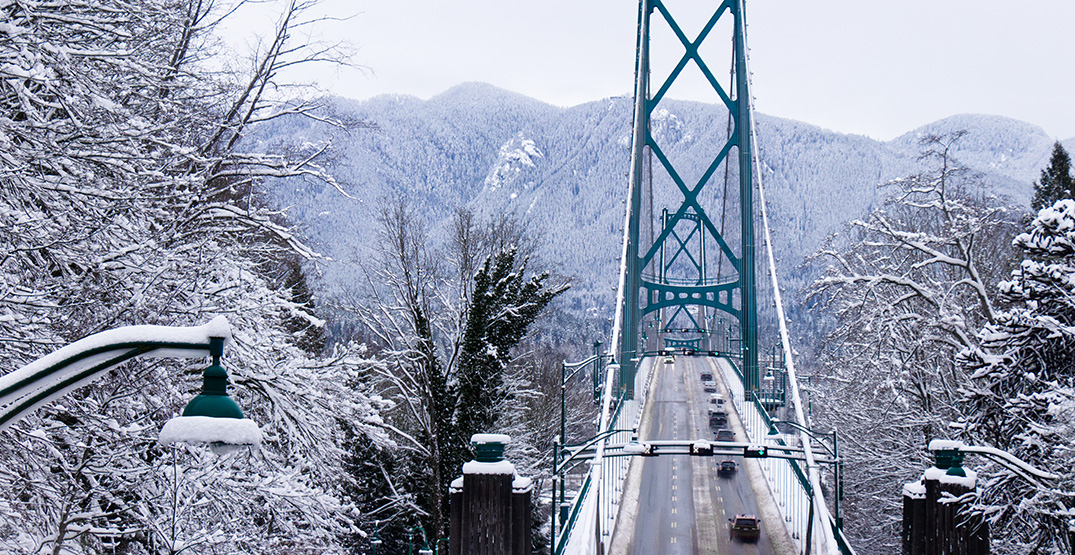 Winter storm warnings are issued across BC on Wednesday. Environment Canada advises people to postpone all non-essential travel.

Hazardous winter conditions are expected across Metro Vancouver, with up to 20 cm of snow forecast to hit the region. Blowing snow will also cause reduced visibility in the Fraser Valley.

“A low-pressure system will spread heavy snow across the BC south coast beginning this evening,” Environment Canada said in a weather alert. “On Thursday, snow will begin to transition to rain across Metro Vancouver as the system brings in milder air and temperatures begin to rise.”

While snow transitions to rain Thursday morning, there’s a risk of freezing rain in the Fraser Valley and parts of Metro Vancouver.

Environment Canada warns that these conditions could make travel dangerous.

“Surfaces such as highways, roads, walkways, and parking lots will become icy, slippery and hazardous,” the agency stated.

Winter storm warnings are also in place for Whistler, Victoria and Vancouver Island.