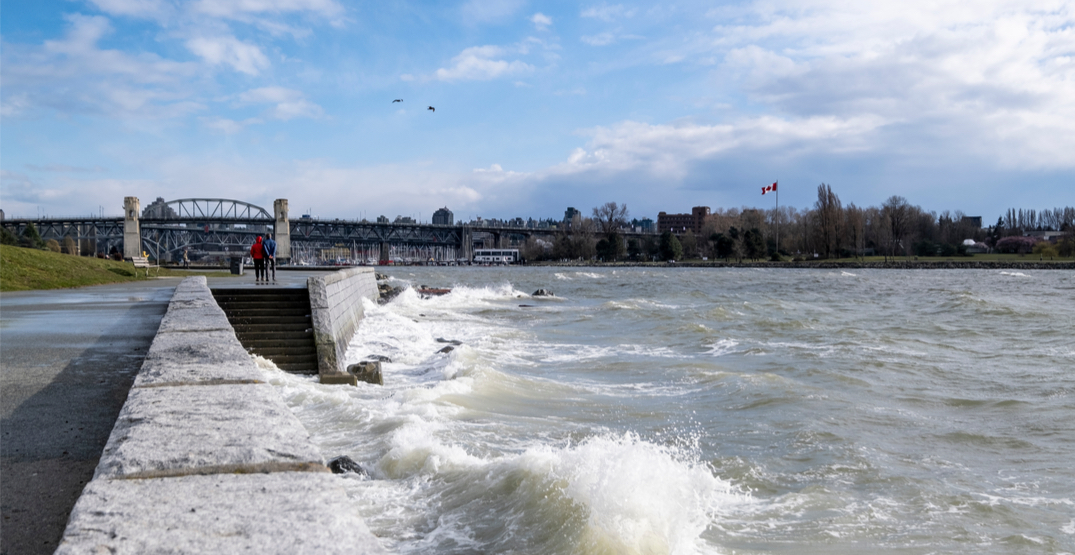 Prepare for a bad hair day as stormy weather is on the way. Environment Canada has issued a special weather statement for the BC south coast, including Metro Vancouver.

The forecast shows that there will be very windy conditions starting Sunday, October 24 through until Monday.

Environment Canada remarked that a strong, rapidly deepening low pressure system was on its way from the Pacific. It will approach west of Vancouver Island on Sunday, bringing rain and strong winds.

Gusts could exceed 100 km/h in West and North Vancouver Island in the morning. Then, Metro Vancouver will see southeasterly winds get stronger on Monday morning. Wind is expected to be 50km/h with gusts up to 80 km/h before the wind eases off in the afternoon.

The strongest winds could be over West and North Vancouver Island and Environment Canada says they may issue warnings as they track the low pressure system moving in.

Most of BC’s southern coast will be affected, including the following: