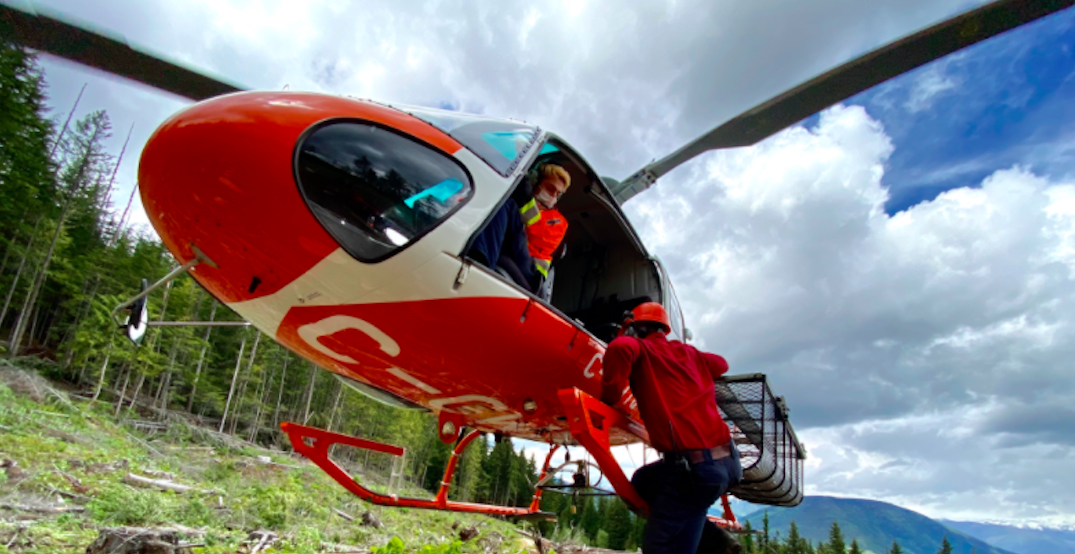 After lightning storms swept through parts of BC in the past two days, the BC Wildfire Service (BCWFS) said over 50 new forests have now been sparked as a result.

On Twitter, the BCWFS said that evening thunderstorms that passed over the Southeast Fire Center on Monday resulted in the ignitions, with the majority of those in the Arrow and Kootenay Lake Fire zones. This brings the total number of active fires in BC’s southeast region to 35.

Currently, there are “multiple” ground crews aerial resources assessing the situation and who will continue to strategically action fires.

These latest blazes are in addition to 24 other new fires that were detected in the Coastal Fire Centre on Monday, after dry lightning passed over southern Vancouver Island and through the Lower Mainland on Sunday night.

The BCWFS said these blazes consisted of  10 fires in the Pemberton area, and 14 on southern Vancouver Island.