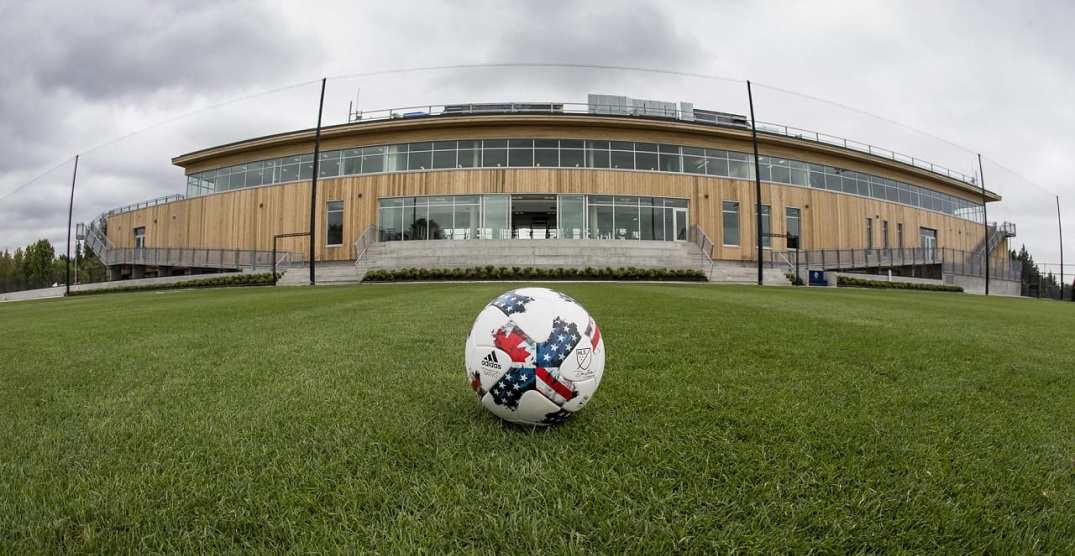 Three Vancouver Whitecaps Academy players were assaulted while attending an outdoor gathering in what a team statement says “is believed to be a racially motivated attack” on Saturday.

“One player is in hospital with non-life-threatening injuries and is expected to make a full recovery following surgery,” the official team statement read.

The players’ names were not released by the team.

“One suspect was arrested at the time and the Burnaby RCMP are leading the investigation. The club will have no further comment on the incident,” the statement continued.

“Enough is enough. We are heartbroken and sickened by the allegations and strongly condemn all forms of discrimination, racism, and hate. Such disgusting behaviour has absolutely no place in our community.”

“We will do everything to support our players affected and urge the toughest punishment possible for those responsible,” the team statement concludes.

According to the Burnaby RCMP, police were called to the area of Hastings Street and Kensington Avenue around 11:40 pm on Saturday night for reports of a stabbing.

They say they located the 17-year-old suspect with the assistance of a police dog, and they were taken into custody.

“It’s believed dozens of young people had been partying in an outdoor area when a confrontation occurred between several people, possibly involving pepper spray and the use of racial slurs, before the stabbing happened,” the RCMP said in a statement.

“Burnaby RCMP is aware of allegations from Whitecaps FC indicating the attack was racially motivated. So far, a motive has not been determined by investigators.”

“This investigation is being taken very seriously,” said Insp. Matt Toews, Officer-in-Charge of Investigative Services with Burnaby RCMP. “We are aware of the allegation that racial slurs may have been used during this altercation, which will form part of our investigation as we work to determine a motive. Our investigators are actively looking at all aspects of this incident.”

“We know there were other witnesses at this outdoor gathering that have not yet come forward. We need to speak with anyone who may have seen or heard anything Saturday night that could assist us in establishing a motive and timeline.”

Police added that they believed the suspect and victim are not known to each other.