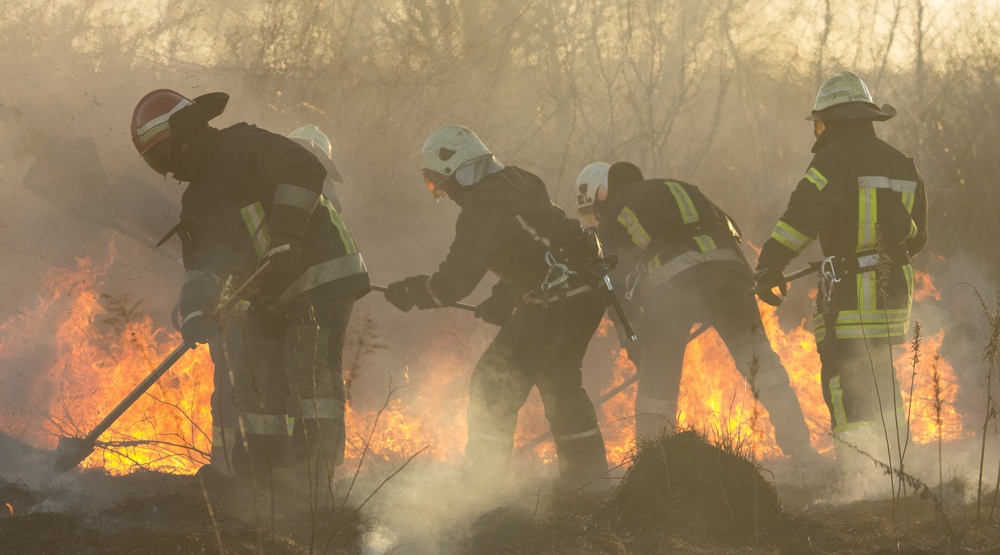 Police have arrested a local resident in the Williams Lake area for allegedly threatening a firefighter working to help fight the wildfires in BC.

According to a release from RCMP, the firefighter told investigators that a man had threatened to kill firefighters if they continued controlled burning in the area. Controlled burning is a method that reduces fuel buildup, thereby decreasing the likelihood of a major out-of-control wildfire.

The man was with a group of other males, including another man whom was alleged to have been carrying a handgun on his hip.

Officers were able to identify and locate a 44-year-old male, who is alleged to have threatened the firefighter. Although his firearm was temporarily seized, no charges are being considered against this man, who told RCMP the statements were made in a time of extreme stress.

However, police located and arrested a 57-year-old man, who is alleged to have been wearing the handgun. He was found to be in possession of a loaded, insecure handgun, and this is in addition to the six rifles that were discovered in his vehicle.

The second man’s firearms have been seized and he has since been released. He is set to appear in court in early November.

“We understand that tensions are running high, but we have to continue to pull together as a community to fight the fires in whatever way we can,” said Jeff Pelley, Officer in Charge of the Williams Lake RCMP.

“The firemen and women have a job to do, as do we, we ask that continue to be patient as we work together with all of our partners to make your community a safe place to return to.”

Approximately 500 RCMP officers have been redeployed to wildfire-affected areas to assist with evacuations and protect private property from theft.