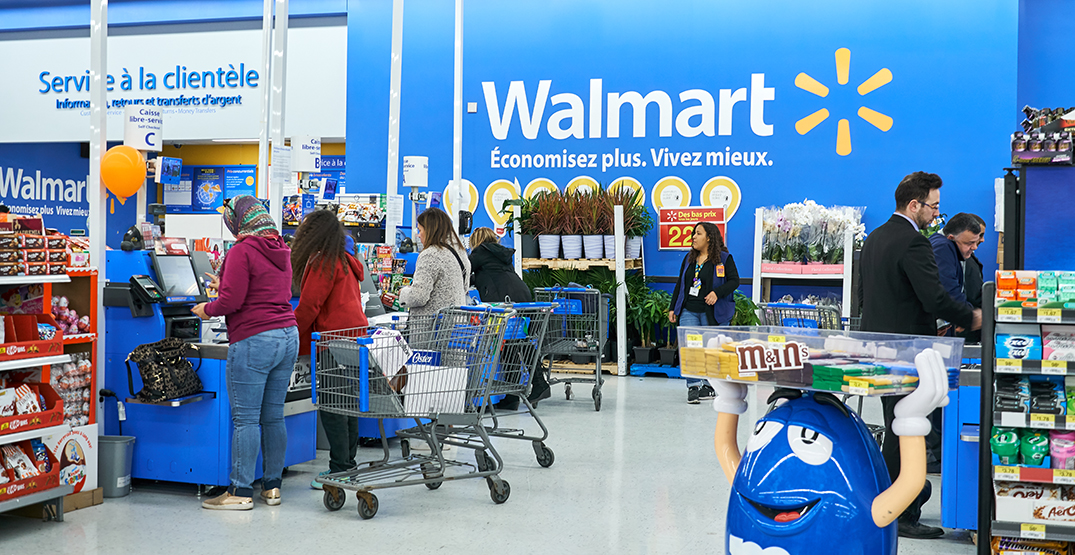 A Walmart employee in British Columbia was allegedly assaulted earlier this week after asking a customer to wear a face mask in stores.

Dawson Creek RCMP said in a release that the incident occurred on Wednesday at approximately 7 pm.

A patron reportedly “assaulted an employee after being asked to wear his face mask, as required under the current Provincial Health Order.”

Police reviewed surveillance footage and managed to find the suspect at his home, shortly after the incident. The 30-year-old was arrested for assault and mischief and was released to attend court at a later date.

Fortunately, the victim received only minor injuries and did not require immediate medical attention.

A spokesperson from Walmart Canada tells Daily Hive that the incident is “completely unacceptable and deeply troubling.”

“You can be sure that Walmart will support our associate,” the spokesperson says in an email. “At the same time, we will cooperate fully with the police investigation to ensure the perpetrator is held accountable for this crime. Our thoughts are with our associate as he recovers from his injuries.”

Last week, BC announced a new health order calling for mandatory mask usage in all public indoor and retail spaces.

A health order is currently in place in BC that mandates the use of face masks in all public indoor and retail spaces. Police, as well as enforcement officers, are also able to issue a $230 fine to those who don’t comply with the mask order.