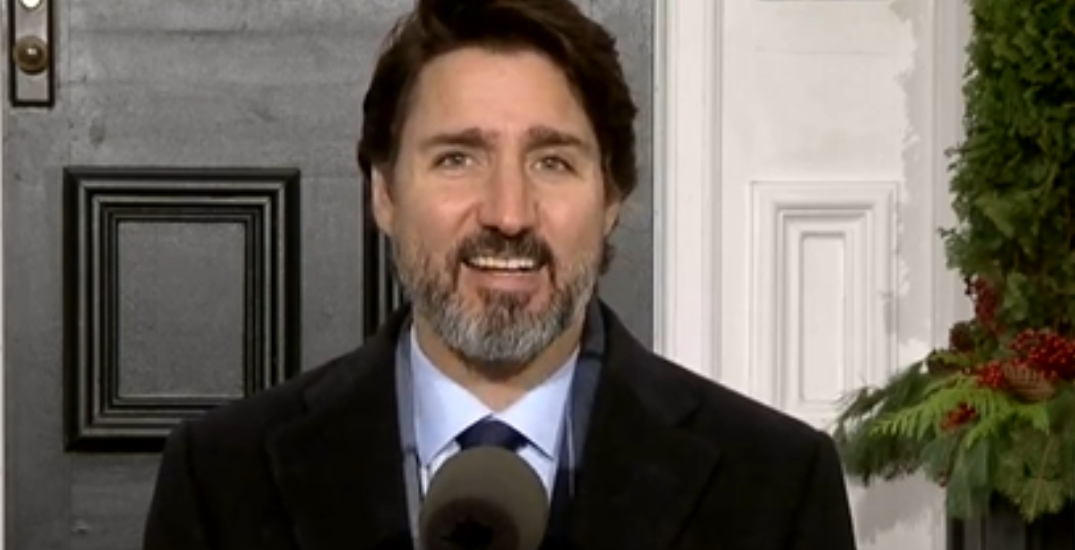 Logistics and operations within the centre will be led by former NATO commander Major General Dany Fortin, Trudeau told reporters on Friday.

“This will be the biggest immunization in the history of the country,” the Prime Minister said. “We must reach everyone who wants a vaccine, no matter where they live.”

The Canadian Armed Forces will assist with planning for the distribution of vaccines, and logistical challenges, such as cold storage, data-sharing, and reaching rural and Indigenous communities.

The federal government has been working to secure the necessary supplies — such as millions of needles and more than 100 freezers — needed to administer a COVID-19 vaccine on a mass-scale.

Trudeau said his government has one of the most diverse vaccine portfolios in the world, with more doses per capita than any other country.

However, because Canada has no domestic production capacity for vaccines, it will not be the first country to see our population vaccinated.

Dr. Supriya Sharma, a senior medical advisor with Health Canada, said that the agency plans to make a decision on the Pfizer vaccine around the same time as the United States. A decision from the FDA is expected around December 10.

“Canadians can expect, If all goes well, to have more than half of us vaccinated by next September,” Trudeau said Friday. “This [is] the greatest mobilization effort Canada has seen since the Second World War.”