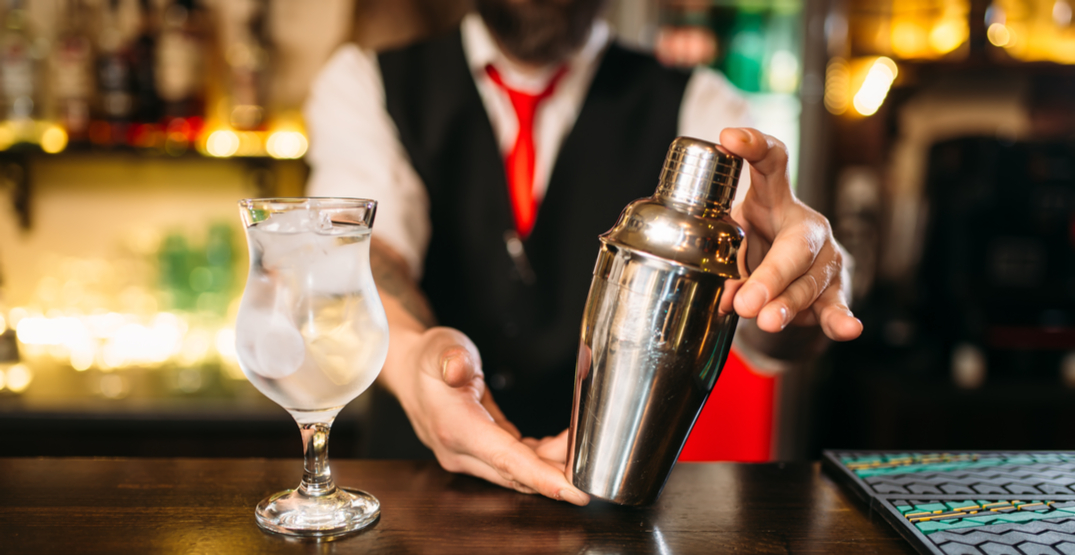 “No one working for minimum wage, full-time, year-round should be living in poverty,” said Bains. “Workers deserve a minimum level of protection so that, regardless of a person’s job description, they don’t earn a wage that is distinctly less than the general minimum wage.”

Based on recommendations from the Fair Wages Commission, the government said it is eliminating the liquor server wage by 2021, and gradually increasing the wages for specific groups of workers who do not earn the general hourly rate.

Liquor servers, resident caretakers and live-in camp leaders will all see wage increases, as of June 1, 2018, while farm workers paid by piece rate will see an increase, as of Jan. 1, 2019.

“This is a critical industry for BC and we want to make sure any changes made help give it the strong, sustainable future it deserves,” said Agriculture Minister Lana Popham. “We believe everyone who contributes to this industry should have their say as we move toward making wages fair and life more affordable for farm workers.”

Popham said the government is extending the transition period for changes to farm worker piece rates to January 2019, from June 2018, in order to better balance the needs of workers and the agriculture industry.